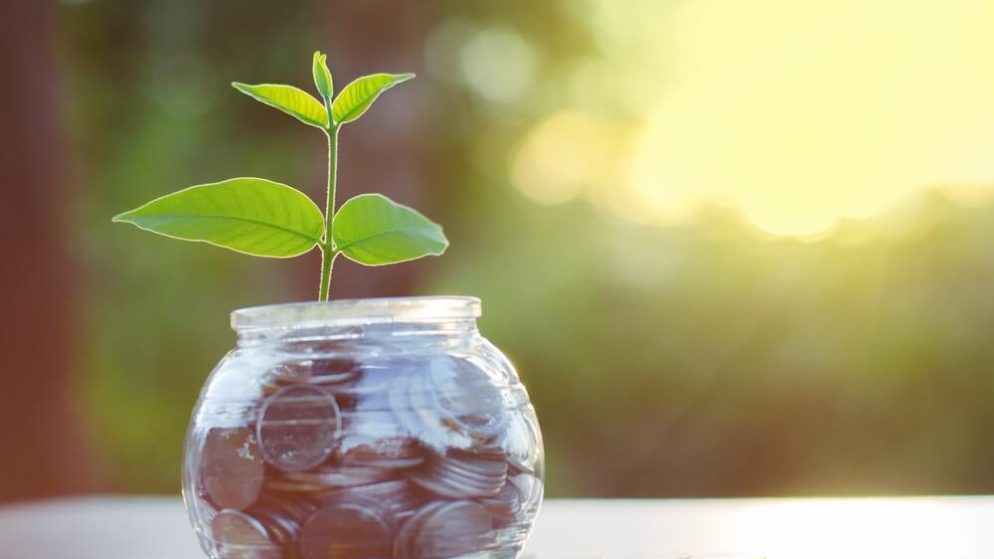 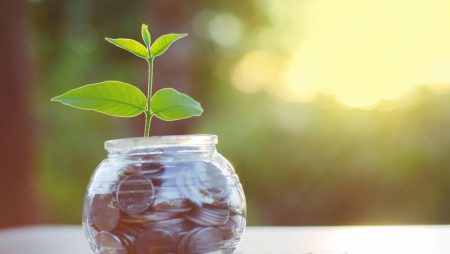 Accelerate Financial Technologies Inc. is planning to unveil a new bitcoin-based exchange-traded fund (ETF) soon, and in return, the company has stated that it will plant more than 3,000 young trees as a means of fighting the carbon footprint that mining bitcoin is alleged to leave behind.
Accelerate Financial Technologies Is Trying to Offset Bitcoin’s Negativity
Over the past several months, there have been many arguments that mining cryptocurrency is somehow hazardous to the environment. Many feel that extracting new units from the blockchain and placing them in circulation somehow does irreversible damage to the Earth’s atmosphere, and many are concerned that in allowing the mining process to continue, we are walking down an irreversible path that the planet will never return from.
Interestingly, this attitude is not just shared by local environmentalists out there. This fear is felt by many prominent and leading figures in the digital currency space, Elon Musk being a prime example. As the man behind both Tesla and SpaceX, Musk was quick to announce earlier in the year that car buyers could engage in buying a Tesla with bitcoin if they so wished. However, he later rescinded this decision claiming that he was worried about the mining process.
He later issued a statement saying that should emissions go down and traders find cleaner ways to mine bitcoin, he would consider reinstating the bitcoin acceptance policy at Tesla.
In addition, Kevin O’Leary of “Shark Tank” fame was also quick to say that he would no longer be purchasing any more bitcoin mined in China, believing that the country was not producing new bitcoin units in a “green” way.
Accelerate Financial Technologies Inc. is taking note of all these arguments and trying to do something to offset some of the allegedly negative effects of bitcoin and crypto mining. For every $1 million invested into its ETF Accelerate says it will plant more than 3,400 trees. The firm believes that this is likely to sequester approximately 1,000 tons of carbon dioxide.
Canada Has Been Way Too Quick
Based in Calgary, Alberta, Canada Accelerate is one of a few BTC and/ or crypto-based ETF products to be launched over the last year. Canada is approving bitcoin ETFs left and right and has ultimately beaten the United States in becoming the first country to allow such items to be released to the public.
This has gotten several regulators and analysts in the U.S. to start feeling the burn, as many argue that the nation has been way too slow in permitting the new technology from taking shape. Hester Pierce, for example, is a regulator with the Securities and Exchange Commission (SEC) that has consistently commented that the U.S. has missed the boat in this department. Pierce is widely known as the “Crypto Mom” given her loose regulatory policies towards crypto.