Ajeet Khurana On the Future of Crypto in India

Ajeet Khurana On the Future of Crypto in India
CryptoCurrency News 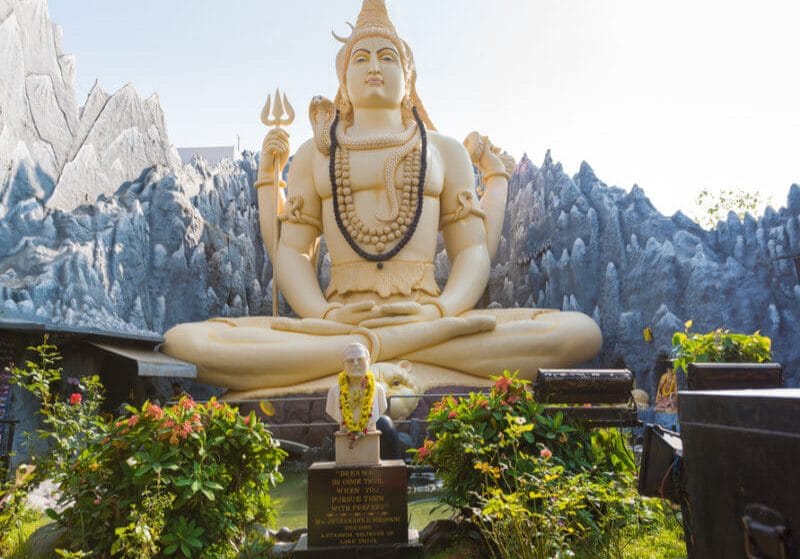 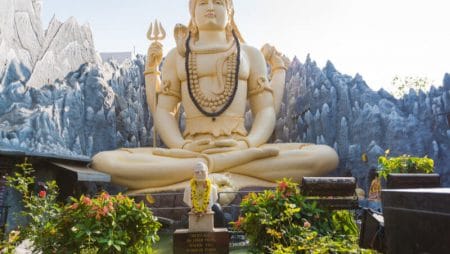 Ajeet Khurana is a crypto expert looking to bring positive change to the digital currency world of India.
Ajeet Khurana Discusses India’s Crypto Future
The nation has continued to have a very rocky relationship with crypto and apparently cannot decide if digital currency activity should be banned. Not long ago, Khurana offered an interview about the development of crypto in the nation and where he thinks the future of the space is headed.
Khurana started off by talking about the influence of Web3. He says that never has this kind of technology been so in demand, and he thinks it’s going to do great things for the development of assets like non-fungible tokens (NFTs). He stated:
As Web3 revolves around decentralization, it requires mechanisms of governance and incentives, which are fulfilled by cryptocurrencies or non-fungible tokens (NFTs). Cryptocurrency is the driving force behind Web3 and related technologies such as decentralized finance, whereas NFTs are not necessarily Web3 oriented. A trading card, a comic book, or some memorabilia could be converted into an NFT token. This can exist out of the Web3 space. For example, one of the world’s NFTs named after the National Basketball Association (NBA) of the USA cannot be used outside its website. Cryptocurrencies have influenced and led to Web3, [which] created an outlet for NFTs.
Right now, there is a huge argument between what is better: proof of work (PoW), a module employed by BTC, and proof of stake (PoS), which networks like Ethereum are trying to implement. Regarding what works best, Khurana had this to say:
Both have their pros and cons. The discussion around blockchain technology, in the absence of a human side, makes both the mechanisms an academic discussion. Having said that, I think new systems are adopting the proof-of-stake mechanism. This discussion which started four to five years ago is concluding that bitcoins will move with the proof-of-work mechanism, whereas everything else will adopt the proof-of-stake mechanism.
He also talked about whether startups could potentially benefit from crypto-based seed fundings. He mentioned:
This question probably explains why there are three to nine different public issuances happening every day. Issues such as enforceability of contract, investors’ protection, among others, are addressed in a regulated environment to some extent, but some issues would be inevitable. So, raising money via the use of tokens wouldn’t be easy.
Taxation Can Hurt
Beginning on July 1 of this year, India will allegedly be implementing new guidelines that require crypto traders to pay 30 percent taxes on their capital gains and one percent TDS. He said:
These two provisions came along with the non-setting of cryptocurrency losses. A rough estimate stated that ten to 20 percent crypto investors were already in the 30 percent taxation space, which meant their taxes didn’t increase. Secondly, the one percent TDS will be a problem for cryptocurrency traders.