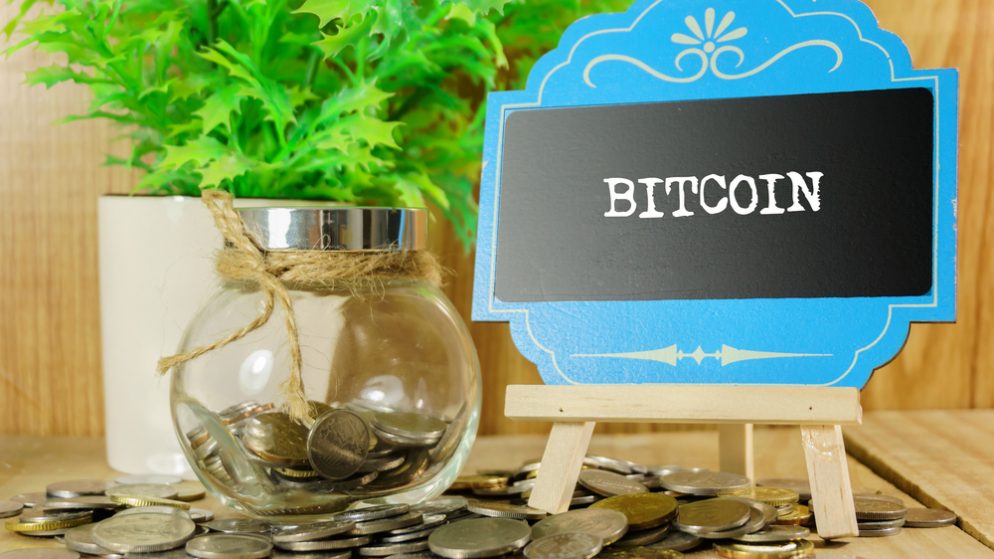 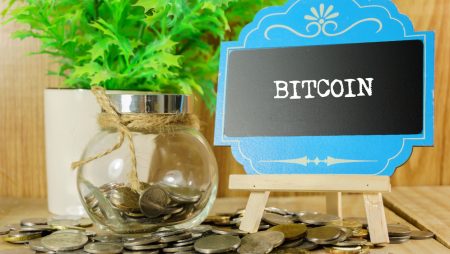 The Al Jalila Foundation – which is a member of the Mohammed bin Rashid Al Maktoum Global Initiatives – has announced that it’s received a crypto donation exceeding $16 million. Not only is this a huge number, but it’s also the first digital currency donation the organization has ever received. The money will go towards supporting the Hamdan Bin Rashid Cancer Charity Hospital.
Al Jalila Accepts Major Crypto Donation
Dr. Abdul Kareem Al Olama – the CEO of the Al Jalila Foundation – explained in a recent interview:
As a philanthropic organization, we rely on charitable donations, and we are always seeking innovative ways to expand our donation channels for ease of convenience for donors from all around the world to support our programs. We are grateful to QUINT for their generous contribution that will have a great impact on the lives of adults and children suffering from cancer.
Mohammed Al Bulooki – the chairman of QUINT, a token adoption firm that made the crypto donation – also threw his two cents into the mix, commenting:
QUINT’s founders, developers, and partners support Al Jalila Foundation’s aim of transforming lives through medical research and are delighted to be able to contribute to this mission. QUINT prides itself on contributing to community well-being and holding itself to high standards of governance and ethics. As part of our mission of connecting the metaverse to the real world and boosting mainstream adoption of cryptocurrencies and defi, we are pleased to be amongst the first to embrace crypto philanthropy in the UAE and the Middle East.
QUINT is pushing for the mainstream adoption of digital currencies and defi technology across the globe. The company does this by bringing real-time perks and rewards to any investors that choose to get in on the action.
The Al Jalila Foundation is based in the United Arab Emirates (UAE), which has become one of the world’s leading digital currency hubs. The company raised more than AED400 million in just a year and has a goal of reaching AED750 million through a series of upcoming fundraising events.
The money has been given by a wide array of world governments, philanthropists, and leading institutions that seek to support cancer treatments and other medical procedures for those who otherwise cannot obtain the care they need.
This Is Becoming Common
The idea of charitable donations in the form of crypto has taken on new form in recent years, largely because of the coronavirus pandemic which is now finally beginning to subside. Many churches, for example, made the decision to replace their collection plates and baskets with digital addresses posted on their websites.
People looking to give money to these churches could do so by donating crypto and sending it to the addresses they featured. This prevented people from having to handle money that’s likely been passed from person to person.