Alessandro De Grandi on The Nemesis, His Crypto Gaming Platform

Alessandro De Grandi and the History of The Nemesis 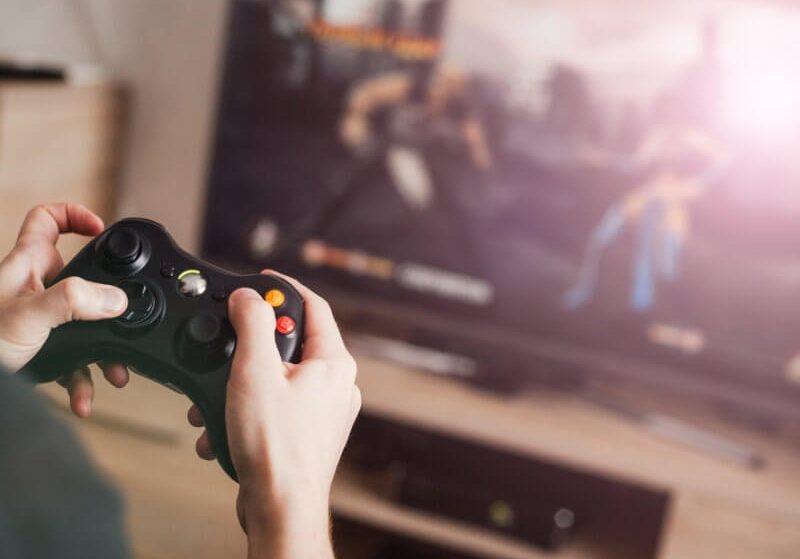 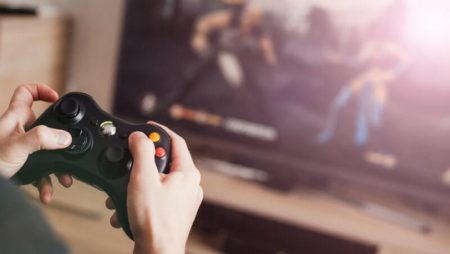 Alessandro De Grandi is the CEO and founder of The Nemesis, a crypto gaming platform. He says he first bought bitcoin in 2010 and it was a truly thrilling experience that he still looks back on with great hope and love.
Alessandro De Grandi and the History of The Nemesis
When Grandi first bought the world’s number one digital currency by market cap, each unit cost less than one dollar. He later sold them for about $75 believing he had made a solid profit on the units, and while he certainly had, that $75 was nothing compared to what the currency would eventually reach.
In an interview, he commented:
It was a beautiful sensation. Something changed in my mind when I realized that we could make the metaverse into something that everyone could enjoy. While web3 had not been invented, I just understood the internet was going to merge with the metaverse.
Grandi would eventually establish The Nemesis in the year 2018 with his friends and business partners Andrea Bernasconi and Riccardo Zanini. Despite not being much of a gamer, he believes that the platform speaks to both gaming and crypto fans alike, and he’s confident it will hold plenty of sway with each crowd. He’s put his time and money not into marketing the business, but into making sure the platform is in tip-top shape.
He stated:
Many projects in this space begin with the marketing and sales, but we deliberately stuck to product development, working closely with our community to build something they wanted, not something that we wanted to sell.
By taking this approach, however, the company forfeited any opportunity to host an initial coin offering (ICO). He further mentioned:
However, since we worked on the platform, we are not in beta. We are live. We are the first metaverse ready for cryptocurrency, but also ready for socials. We recognize that there is a huge gap between the crypto market and the digital world. Many brands are also terrified of NFTs. Our vision is to move brands and communities from web2 to web3, from socials to web3.
Bringing Crypto to Web2 Players
He also said that he’s aware that many of the things that are so prominent in the world of crypto are relatively new to players of web2 games. Things like wallets, storage, etc., and he wants to establish a platform that can bring both together with ease. He stated:
We begin with the digital and then move them to crypto: from ecommerce to crypto… If you are just going to play an event in the form of a video, you may as well just use YouTube. To make the event work in a metaverse, you need to create a different dynamic so that we host something before the event, during the event, and then afterwards.