AMC to Accept Additional Forms of Crypto for Movie Tickets, but Will This Help the Chain?

AMC to Accept Additional Forms of Crypto for Movie Tickets, but Will This Help the Chain?
CryptoCurrency News 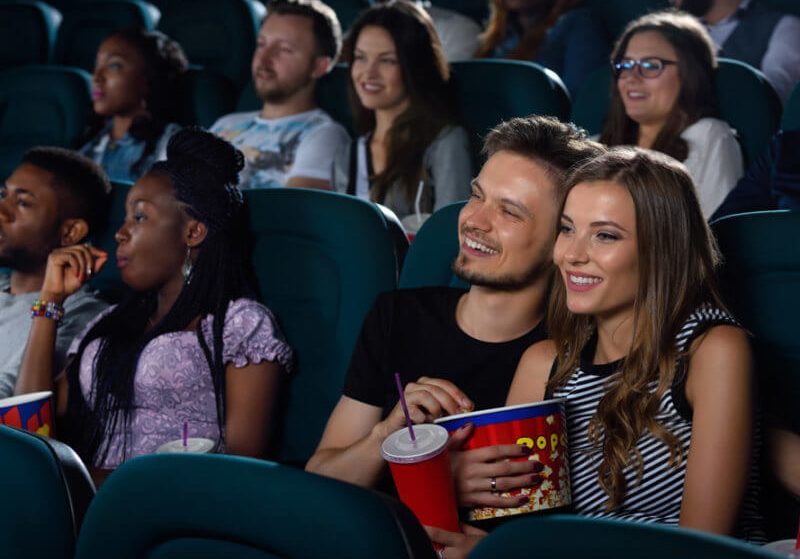 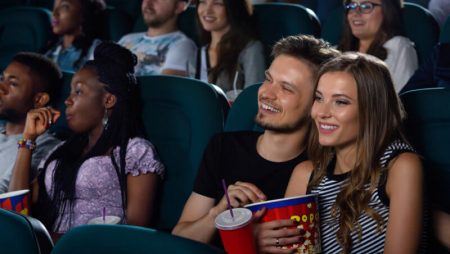 Not too long ago, AMC announced that it was going to allow crypto fans to purchase concession items and tickets with bitcoin. Now, it looks like the company is adding several additional digital currencies to its list of accepted payment methods hoping this will potentially attract more movie goers.
AMC Says “Yes” To ETH, BCH, LTC
No doubt theatre chains have taken serious hits over the past year and a half following the coronavirus pandemic. Theatres require people to arrive in person and sit down to watch their favorite films. This couldn’t happen for the longest time given that individuals had to engage in social distancing and couldn’t sit close to one another, and this put movie theatres out of commission for a while.
AMC is hoping to get things back on track and has announced that fans of Ethereum, bitcoin cash and Litecoin can use these tokens to pay for merchandise. In addition, the company has also stated that it will even honor expired coupons. They just want moviegoers coming back in droves.
Adam Aron – an AMC Entertainment Holdings executive – wrote on Twitter last week:
Cryptocurrency enthusiasts: you likely know @AMCTheatres has announced we will accept bitcoin for online ticket and concession payments by year-end 2021. I can confirm today that when we do so, we also expect that we similarly will accept Ethereum, Litecoin and bitcoin cash.
The situation is unique in that it pushes the crypto agenda forward big time. Many cryptocurrencies were initially designed to serve as payment options – ways to push fiat currencies, checks, and credit cards to the side. This journey has been slow given how volatile many of these assets are, though the fact remains that they were initially designed to allow individuals to purchase goods and services.
Movies Aren’t All That Great, Lately
However, one could potentially be wrong in assuming that the coronavirus is fully to blame for the lack of revenue AMC and other movie theatre chains have lost over the past 18 months. For one thing, the prices of movie tickets have skyrocketed in recent years. Between the ticket itself, popcorn, and other refreshments, one can expect, in some cases, to pay as much as $50 or more to attend a movie. This is likely making a lot of people think twice about attending – especially when they can just stay at home and watch Netflix for about $10 a month.
In addition, one could also argue that there isn’t much to see nowadays at movie theatres given the lack of innovation that has seemingly struck Hollywood over the past ten years. What is supposed to be the most creative industry in the world appears to have had all its creative juices sucked dry given that practically every film nowadays is a remake, a prequel, or the umpteenth sequel in a franchise that is sometimes 20 years old or more. Perhaps people aren’t going to movie theatres not because of social distancing rules, but because they are starved for originality.