Analysis-Sterling returns to the 1980s, and it may get cheaper still

Analysis-Sterling returns to the 1980s, and it may get cheaper still
Foreign Exchange News 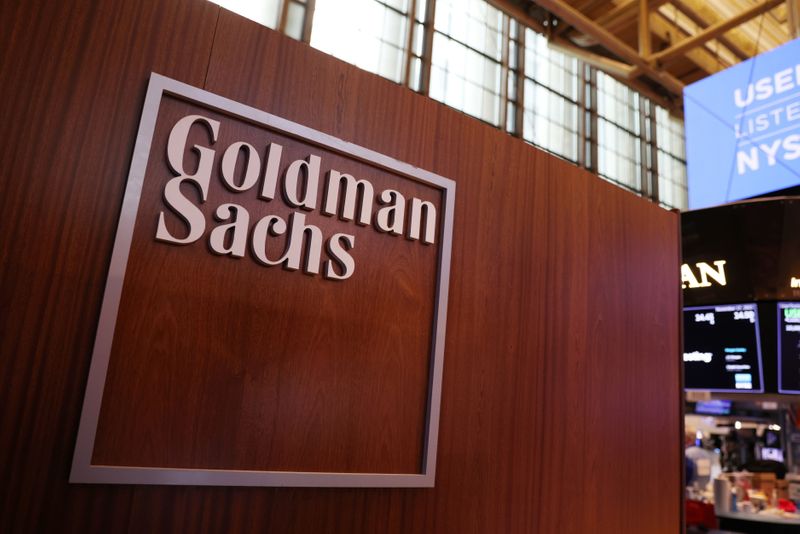 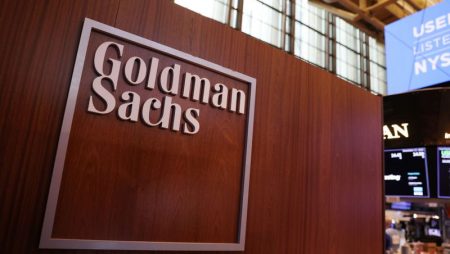 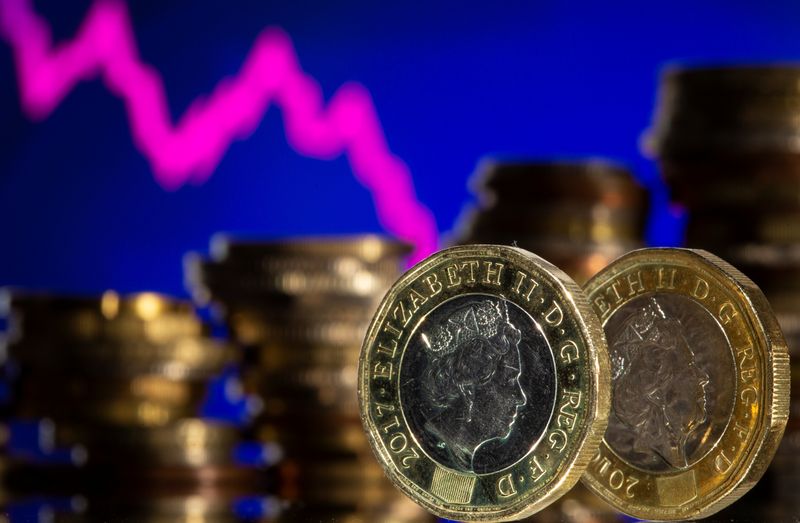 By Tommy Wilkes and Dhara Ranasinghe

LONDON (Reuters) – Sterling’s slide against the dollar to a rate last seen in 1985 has sparked talk of a dramatic spiral downwards that ends in a collapse in confidence in British assets and a balance of payments crisis.

Fund managers, analysts and former policymakers believe such a scenario is unlikely, but suspect the pound will need to get cheaper before investors return.

The currency fell to as low as $1.1407 on Wednesday as investors grow fearful of the economic outlook under new British Prime Minister Liz Truss.

She is due to unveil on Thursday a 100 billion pound-plus ($114.9 billion) package to cap consumer energy bills funded by a massive increase in government borrowing.

Sterling, which dropped again on Thursday to below $1.15, has lost nearly 10% of its value since early June – a huge move for one of the world’s major currencies.

Truss is also under scrutiny as she gets ready to cut taxes and raise spending in a gamble that loosening the fiscal purse strings – at a time of double-digit inflation – will boost economic growth.

“The market has moved very far and very fast in the last couple of weeks, in the face of what is a relatively bleak economic outlook. That means there will be a recession but it will be deeper in the UK,” said Charles Diebel, head of fixed income strategy at Mediolanum Asset Management, which is betting against the pound.

Britain faces slower economic growth and more persistent inflation than any other major economy next year, the International Monetary Fund (IMF) forecasts. Goldman Sachs (NYSE:) expects the UK economy to contract by 0.6% in 2023.

“The currency is cheap but probably needs to be cheaper,” Diebel said.

Capital Economics reckons sterling could test its all-time low of near $1.05 plumbed in March 1985, just before G7 powers acted to rein in the superdollar of the Reagan era in the so-called “Plaza Accord”.

Yet the rush to dump British assets has been driven by international developments too, including soaring gas prices and global growth worries that have driven investors to seek shelter in the dollar. The euro and yen have also hit multi-decade lows.

A Reuters Sept. 1-6 poll of nearly 60 currency strategists is not as pessimistic. The consensus was for sterling to nudge up to $1.16 in one and three months’ time. Also, sterling has not fallen as much against the euro or on a trade-weighted basis.

Still, sterling’s slide has revived talk seen following the 2016 Brexit referendum that Britain is behaving like an emerging market with an increasingly volatile currency.

Many traders dispute such comparisons and say trading remains orderly, and confidence in institutions such as the Bank of England strong.

Mediolanum’s Diebel said discussion of extreme sterling scenarios such as Britain being forced to turn to the IMF for help, as it did in 1976, was “alarmist.”

Deutsche Bank (ETR:) on Monday warned that the risk of a UK balance of payments crisis “should not be underestimated” under a Truss government, citing the potential for large unfunded fiscal expansion and changes to the BoE’s mandate.

August was the worst month on record for some UK bond prices as investors headed for the exit. The 10-year yield on British government debt rose this week to around 3.15%, its highest since 2011.

Britain is no stranger to balance of payments crises, and sterling devaluations have played a part in ending previous periods of Conservative Party rule. There was a collapse in the pound in 1992, when Britain was forced out of the European Exchange Rate Mechanism.

In a reassuring sign for investors, Britain’s new finance minister Kwasi Kwarteng said on Wednesday he wanted to reaffirm the central bank’s independence.

Andrew Sentance, former member of the BoE’s rate-setting committee and now advisor to Cambridge Econometrics, believes balance of payments crises are a thing of the past, only relevant when Britain was trying to defend the value of its currency.

But he said the BoE, which meets next week, should be more concerned about the drop in sterling than it is.

“Anything that is priced in dollars has gone up 14% in dollar terms this year and that imported inflation is a problem for inflation and a squeeze in consumers,” he told Reuters.

Ultimately, sterling’s outlook depends on the international picture improving and whether Truss’ economic polices can limit the depth and length of a recession.

More expansionary fiscal policy should, especially if inflation doesn’t fall, also mean tighter monetary policy. Expectations for BoE rate hikes have soared in recent weeks — investors see rates peaking at 4.3% by June 2023 from the current 1.75% — but the pound has only weakened.

“If they (the BoE) did act more robustly at the next few meetings that would help sterling,” Sentance said.