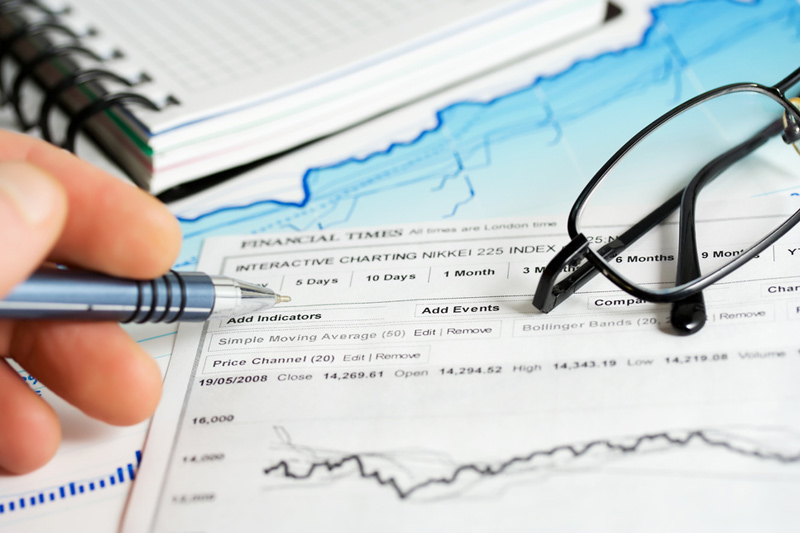 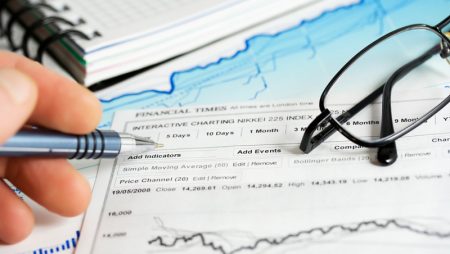 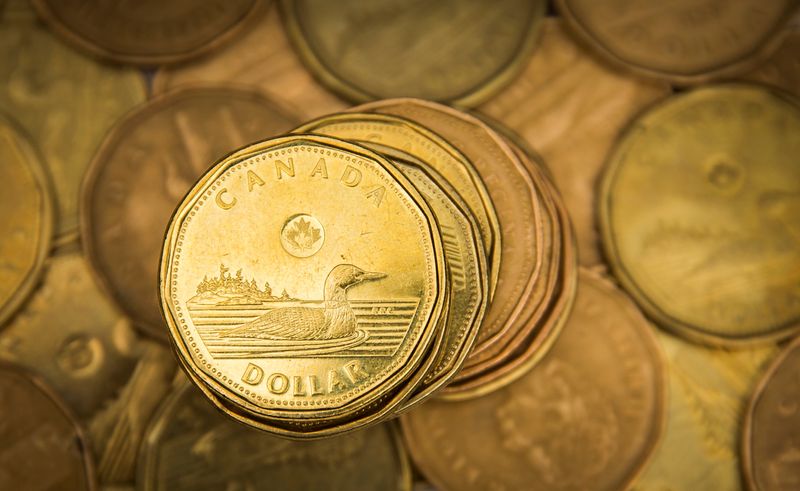 TORONTO (Reuters) – The Canadian dollar is set to fall short of a September forecast for the coming year following sharp losses in recent weeks and as interest rate hikes by the Bank of Canada threaten to push the domestic economy into recession, a Reuters poll showed.

The currency has weakened around 7% against the U.S. dollar since the start of 2022, but has fared better than other G10 currencies except for the Swiss franc, although most of that decline has come since mid-August.

“CAD will still face some challenges heading into year-end and early 2023, as BoC rate hikes are expected to result in a mild recession in Q2 and Q3 2023,” said George Davis, chief technical strategist at RBC Capital Markets.

To tackle inflation, Canada’s central bank has raised interest rates by 300 basis points since March to 3.25% – a 14-year high. It says it can slow growth without tanking the economy.

The median forecast of currency analysts was for the Canadian dollar to strengthen 1.6% to 1.34 per U.S. dollar in three months’ time, compared with the September forecast of 1.30.

It was then expected to advance to 1.30 in one year. The same forecast in last month’s poll was 1.25.

Canada is a major producer of commodities, including oil which has rallied this week as OPEC+ agreed to its deepest cuts to production since the COVID pandemic.

But the prospect of further gains for crude could depend on whether the Federal Reserve continues with its current course of aggressive tightening.

“As we see more concern about global growth kicking in and it becomes clear the Fed isn’t going to pivot I think we could see speculators pushing oil lower,” said Christian Lawrence, senior cross-asset strategist at Rabobank.

Money markets are betting the Fed will end its tightening cycle with a higher policy rate than the BoC, an outcome that could spell more trouble for the .

“There is more interest rate sensitivity in the Canadian economy than the U.S. economy,” Lawrence said. “I think the Bank of Canada stops hiking before the Fed.”

(For other stories from the October Reuters foreign exchange poll:)