Analysts Think Bitcoin Is Going to Fall Even More 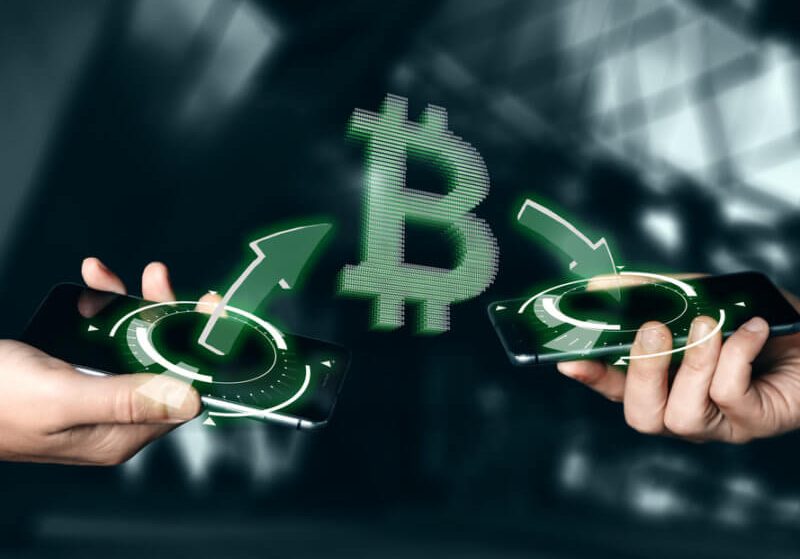 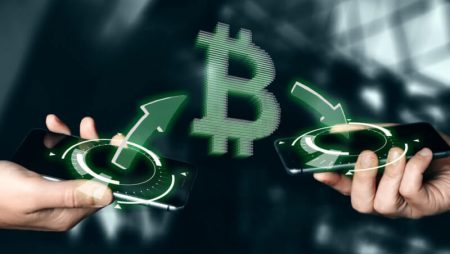 Bitcoin and Ethereum have been having a tough time. The problems began again at the end of August when Jerome Powell, the leader of the Federal Reserve, made a five-minute speech suggesting the agency was going to be ruthless in its attempts to curb inflation.
Bitcoin Ain’t Doing So Hot
This, of course, means people can potentially look forward to further rate hikes, which have not done well for bitcoin. Every time rates go up, bitcoin’s price goes down along with the prices of many of the world’s leading altcoins (i.e., Ethereum), and thus many analysts are now predicting the worst when it comes to the globe’s two leading digital currencies.
Over the past ten months or so, the United States has been subjected to record levels of inflation. Joe Biden’s economic policies have been disastrous for the country and have ultimately spread to the nation’s allies like the United Kingdom, which are also suffering from gallivanting price hikes on things like food and fuel.
Every time inflation goes up, the Fed thinks it’s a great idea to hike rates, meaning it’s becoming much harder to get your hands on a decent home or vehicle thanks to the high interest you’re likely going to wind up paying.
While this may work in the short term, it has wreaked havoc on the crypto space, with assets like bitcoin falling by more than 70 percent since November of last year. The digital asset was trading for close to $70K per unit back then, though now, it’s struggling just to hold a spot in the low $20K range.
Market analysts at Bitfinex were quick to comment on Powell’s comments, claiming in an emailed statement:
You can see the impact of rising interest rates on the NASDAQ, and cryptocurrencies have proven to be closely correlated with high growth tech stocks. So, the cryptocurrency market has manifestly been hit directly by recent rate hikes from the Fed, and like other so-called risk assets, is highly sensitive to utterances from the Fed… The trend of risk assets being hit by interest rate hikes shows no sign of abating. Therefore, we can expect bitcoin and Ethereum to be negatively impacted by the monetary policy of the Fed. That said, the Fed has become adept at telegraphing its intentions, and arguably much of the expected Fed policies are already in the price.
Could the Asset Hit $10K?
Crypto educator and investor Wendy O offered one of the strongest bits of gloom and doom the space has ever seen. She claimed that if things aren’t brought under control soon, the price of BTC could potentially fall to about $10K, while Ethereum might dip to $750. She stated:
In previous bear cycles, both cryptos have corrected 85%. I anticipate bitcoin to hit $10,000 and Ethereum to hit $750.