Are Bitcoin Miners Making a Comeback? 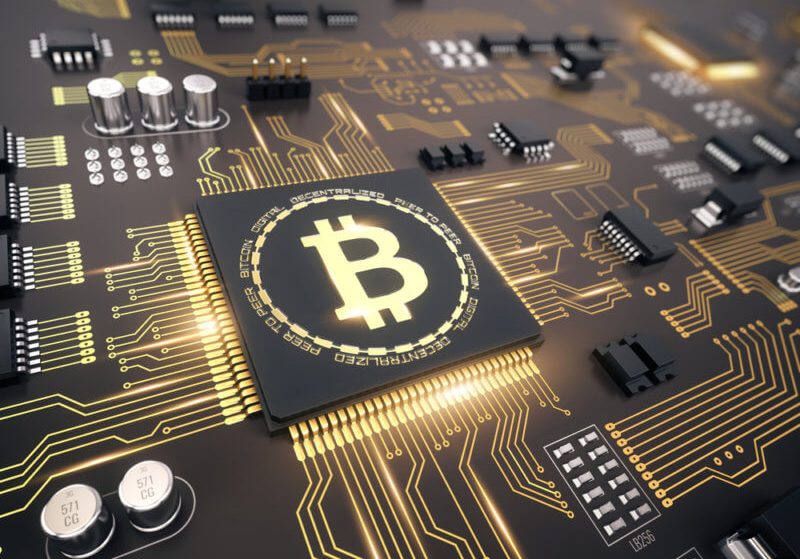 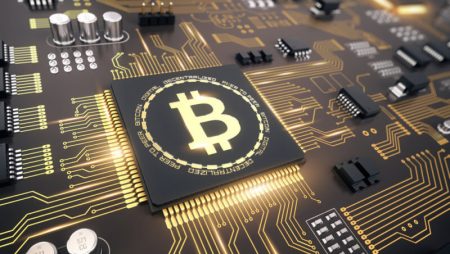 Recent technical signals suggest bitcoin could be due for a breakout soon, something that’s sure to make investors everywhere squeal with joy.
Bitcoin Might Be Coming Back Soon
The crypto space has been doing rather poorly as of late, with bitcoin – the world’s number one digital currency by market cap – leading the way into the doldrums. BTC has crashed by more than 60 percent from its November 2021 all-time high of $68,000, and the crypto space has lost more than $2 trillion in valuation given how many large, mainstream coins have chosen to follow in BTC’s footsteps.
But the present hash rate – or the figure used to show how much bitcoin mining is occurring – suggests things may turn around for the currency. Matthew Kimmell – digital asset analyst at Coin Shares – recently stated in an interview:
Historically speaking, capitulation in the mining market has tended to correspond strongly with overall market bottoms.
With this data in mind, Charles Edwards – the founder of quantitative crypto fund Capriole Investments – came up with the idea for what’s known as “hash ribbons” in the year 2019 as a means of helping investors understand when good buying points arrive for bitcoin.
Edwards has since emerged to state that right now is a great time to purchase bitcoin given its price dips. These buys should ultimately bring bitcoin back from the depths and ensure the currency experiences growth that leads crypto in a more positive direction.
He stated:
These ‘capitulations’ are painful events for miners within the ecosystem.
The capitulations he speaks of have to do with miners shutting off their rigs and other equipment during bearish times like these to save money as prices go out the window. However, when we use the methods introduced by Edwards, it appears the worst of these capitulations are over, meaning miners may soon be much more active. This could bring bitcoin back from the shadows.
Discussing his points even further, Edwards commented:
I created Hash Ribbons in 2019 as a way to identify when major bitcoin mining capitulation had occurred, as once recovery resumes from these events, they typically mark major bitcoin price bottoms. Historically, these have been great times to allocate into bitcoin, with incredible returns.
This May Be a Solid Predictor
Kimmell also feels the bitcoin rebound may already be starting. He stated:
I find this metric should not be solely relied upon to make an investment decision but can certainly be helpful if coupled with a suite of other metrics and qualitative evidence… It is impossible to say if we have reached full capitulation. However, there is evidence we are in the phase of the mining cycle where capitulation most often occurs. Secondarily, if previous cycles carry predictive power, then yes. Bitcoin price steadily outpacing hash rate would likely precede a period of high price growth.