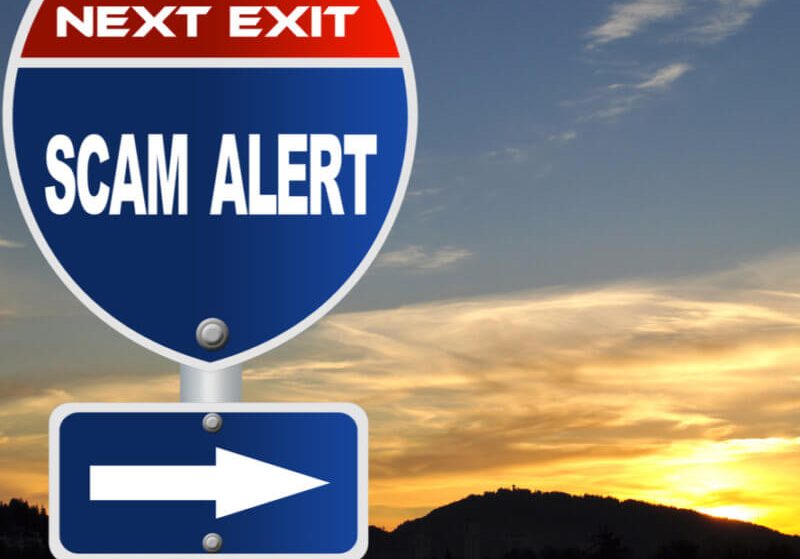 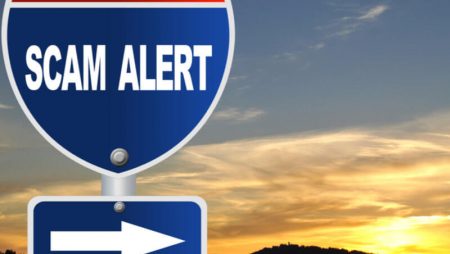 The crypto space has been crashing and burning for the past several months, but it’s not just investors that appear to be suffering. Scammers – once so active in this unregulated arena – have also taken quite a few financial hits, suggesting there is some good news to the tribulations and trials being suffered by the crypto industry.
Scammers Aren’t Making Much Money
Over the past several weeks, we’ve been privy to a wide array of nasty headlines surrounding bitcoin and its digital counterparts. Companies like Celsius and Voyager Digital have been forced to enter bankruptcy proceedings; bitcoin is down more than 60 percent from its November high; and the crypto space has lost roughly $2 trillion in overall valuation.
It’s not a good time to be a crypto investor, but apparently, it’s not a good time for crypto scammers either. According to a new report issued by blockchain analysis firm Chainalysis, crypto scams are down roughly 65 percent over the past several months. The document shows that roughly $1.6 billion was stolen between July 2021 and July of this year. That’s way below the figures posted for the previous 12-month period. Also, darknet revenues are down roughly 43 percent from last year.
Chainalysis has commented that while it’s normal to see a roughly 15 percent reduction in crypto crime every 12 months, the numbers show that many would-be bad actors have seemingly left the space and are now potentially finding other ways to support themselves. The report stated:
Those numbers suggest that fewer people than ever are falling for cryptocurrency scams. One reason for this could be that with asset prices falling, cryptocurrency scams — which typically present themselves as passive crypto investing opportunities with enormous, promised returns — are less enticing to potential victims. We also hypothesize that new, inexperienced users who are more likely to fall for scams are less prevalent in the market now that prices are declining, as opposed to when prices are rising, and they’re drawn in by hype and the promise of quick returns.
In 2022, the largest crypto scam to occur resulted in about $273 million in lost assets. While this is certainly a big number on paper, it pales in comparison to the past figures of stolen money in the crypto world. Mt. Gox, for example, saw more than $400 million in BTC stolen in 2014, while four years later, Coincheck would see about half a billion in crypto funds vanish.
Hackers Have Remained Prevalent
But while scammers may be down for the count, Chainalysis says hackers are getting busier and busier. Its report mentioned:
This trend doesn’t appear set to reverse any time soon, with a $190 million hack of cross-chain bridge Nomad and a $5 million hack of several Solana wallets already occurring in the first week of August.