Lamborghini of Austin Is Open to Crypto 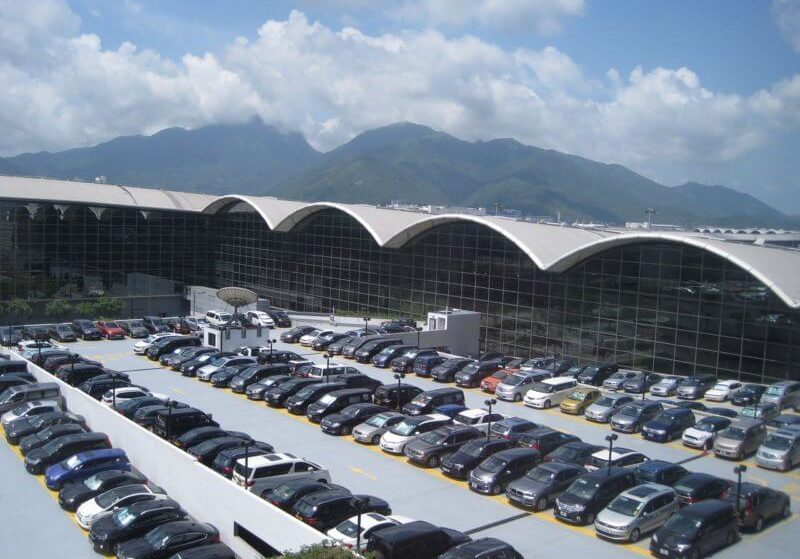 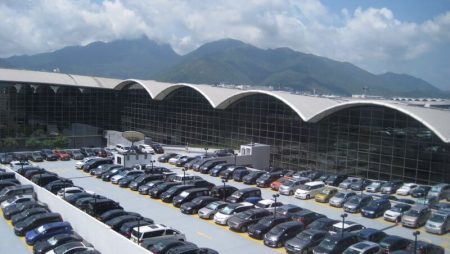 Lamborghini of Austin has announced that it will now allow customers to pay with various digital currencies for vehicles.
Lamborghini of Austin Is Open to Crypto
The move is pushing the goals of bitcoin and its digital counterparts closer to being achieved. What many people likely forget is that while bitcoin and many of its crypto cousins have taken on either speculative or even hedge-like statuses in recent years, many of them were initially designed to serve as payment tools. They were built to push checks, credit cards, and fiat currencies to the side, but this has been a relatively slow journey given the volatility that continues to drag them down.
It is extremely hard to understand when bitcoin and its crypto family will go up or down when it comes to their prices. Many stores and companies have been reluctant to say “yes” when it comes to accepting crypto payments for this reason, and to a degree, we can’t blame them.
Consider the following scenario: someone walks into a store and buys $50 worth of merchandise with bitcoin. For one reason or another, the store doesn’t trade the BTC into fiat right away and about 24 hours go by. From there, the price of BTC goes down and that $50 becomes $40. The customer gets to keep everything he or she bought, but the store has lost money in the end. Is this a fair situation? Not everyone thinks so.
That’s what makes enterprises like Lamborghini of Austin so important. They understand the initial purposes of bitcoin and digital currencies and are trying to transform them into usable tools that everyday people can benefit from.
As the principal Lamborghini dealer in the city of Austin, Texas, the dealership is known as being the largest provider of both used and new Lamborghini vehicles in the state. It also offers expert repair service for vehicles.
The company is joining hands with a firm called Bit Pay – one of the biggest cryptocurrency payment platforms in the world – to allow customers to purchase their next ride with bitcoin, Ethereum, bitcoin cash, Dogecoin, Litecoin, XRP, and just about every other digital currency that Bit Pay can facilitate payments for.
New Uses for Digital Currencies
The news is also positive in that it gives traders something else to do with their coins other than just sitting there and watching their prices go down. At the time of writing, the digital currency space is experiencing some of the heaviest bear conditions in its 13-year history, with bitcoin for example, falling into the $18,000 range again after the Fed decided to hike rates another 75 percent.
While prices remain in crash mode, so long as uses for digital currency remain consistent and strong, the space is not likely to experience an early death.