Australia Will Not Treat Digital Assets Like Foreign Currency

Australia May Have Made a Severe Choice Regarding Crypto 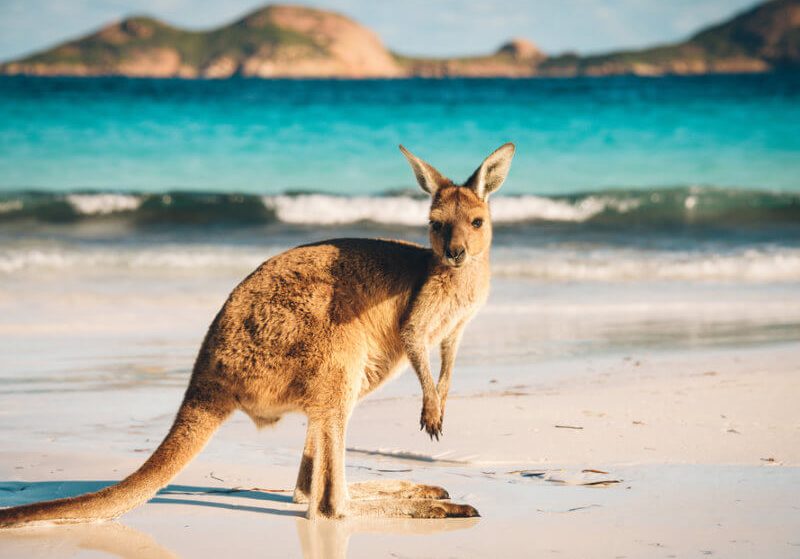 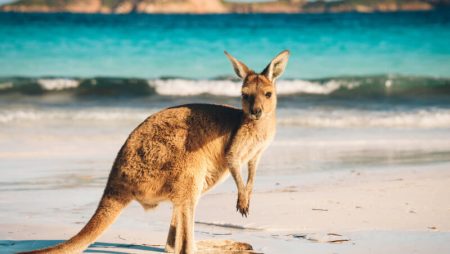 Australia has made a specific taxation decision when it comes to crypto assets, and members of the industry and active traders are not happy about it.
Australia May Have Made a Severe Choice Regarding Crypto
Not long ago, Australia announced that for tax purposes, it would continue to treat digital currencies as physical assets rather than foreign currency. The government of Australia is now set to introduce full legislation cementing the decision. What does this mean? Well, it means that all investors in the country that sell their assets at a profit will pay capital gains taxes, and these tend to be rather expensive.
Australia is basing its decision largely on how El Salvador has approached bitcoin. In the summer of last year, the Central American nation announced BTC would be treated as legal tender. Usable alongside the U.S. dollar, people could go into any store or business and purchase goods and services with BTC.
The experiment, in many ways, is now considered a failure, as bitcoin has experienced heavy losses over the past 12 months. Initially, the currency was trading at a new all-time high of about $68,000 per unit last November, though now, the asset is trapped in the low $20K range. Thus, El Salvador has arguably lost quite a bit of support over the past year, and many individuals within the nation do not want to be forced into bitcoin usage any further.
Examining the situation surrounding El Salvador, regulators of Australia believe bitcoin cannot ever station itself as a legitimate form of currency. Thus, it is equivalent to an asset or commodity that one trades, and in doing so, people will subject themselves to various taxes and fees.
Mitchell Travers – a former crypto exchange operator and the founder of blockchain consulting firm Soulbis – says that the news likely stems from Australia’s secret decision to test out bank-issued digital currencies in the future, and the country probably doesn’t want any competition to said currencies. He mentioned in an interview:
It would be ill advised for the government to really take an enforcement approach to the taxation of crypto assets in its early stages, especially [because] the Treasury is also investing in trying to migrate the traditional technology systems that back our financial system over towards digital assets. It would be an ironic dichotomy if they were to enforce the taxation of digital assets and then launch their own CBDC without clear definitions of what token equals what tax treatment.
Basing Everything on El Salvador
Caroline Bowler – CEO of BTC Markets – further stated:
I think they are taking a snapshot in time and making an assessment for a long time around what happened in El Salvador and the price of bitcoin. Europeans are going to be pulling ahead, the U.K. now has a prime minister who is familiar with central bank digital currencies.