Bankman-Fried Shows How BTC and Charity Work Together

Bankman-Fried Shows How BTC and Charity Work Together
CryptoCurrency News 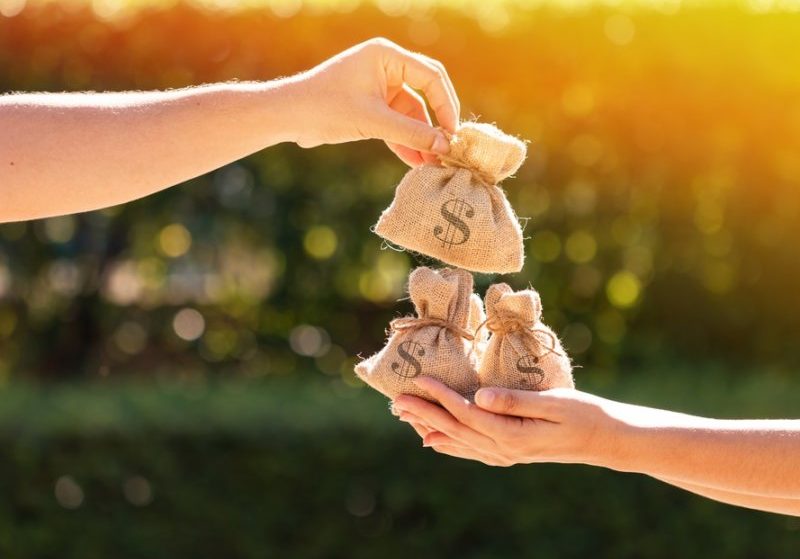 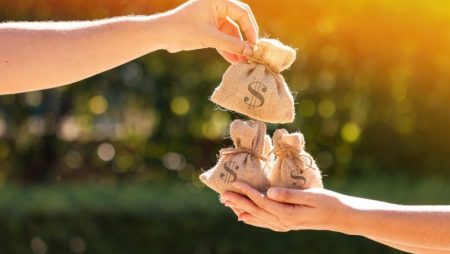 One of the richest people in the digital currency arena is Sam Bankman-Fried, the CEO and founder of popular cryptocurrency exchange FTX. He says that one of the big things that helps keep him rich is charity and giving away part of his crypto funds to other needy people and industries. This helps him keep his money in check and consistently reminds him about what’s important in life.
Sam Bankman-Fried Says Giving Crypto Away Keeps Him Grounded
In an interview, Bankman-Fried explains:
If the goal is to give yourself a lot of consumptive pleasure through money, you run out of ways that are efficient. If you look at the world’s problems, there are tens of trillions that could be spent.
As an MIT graduate and former Wall Street trader, Bankman-Fried is one of the newest “big” members of the crypto space, having only started getting involved about four years ago in 2017. FTX itself is only a three-year-old company, having initially been started in 2018 after Bankman-Fried initially worked on a separate exchange.
Over the past three years, Bankman-Fried claims to have passed approximately $20 to $30 million in crypto off to charities around the world. Many of these charities work to fight debilitating diseases such as malaria and cystic fibrosis, while many others seek to benefit animals.
He says:
I try to give a decent amount each year, and part of that is to stay grounded and be connected to what I’m doing in the first place.
This idea of pushing bitcoin deeper into the world of charity is taking heavy precedence as of late, with many nonprofits around the world willing to accept digital funds as a means of getting the money they need to support certain causes. For example, Edwin Goutier – the vice president of innovation for United Way Worldwide in Alexandria, Virginia – says his company began accepting crypto donations in 2014, and executives haven’t looked back since.
While he admits that the initiative has been positive in the long run, the company was quick to cash out its crypto funds and earnings, and ultimately did so too early. If the company had waited, it would have a lot more to hand out today. He comments:
If we had just sold half, we would be sitting on a great amount of money that we could invest today. At the same time, with the rules for nonprofits and all the challenges we have in our communities, we need to leverage funds at the moment, so that’s how I keep myself from kicking myself too hard.
Bitcoin and Charity Are a Perfect Match
Meltem Demirors – chief strategy officer at Coin Shares – has also given away a lot of crypto to charity. She says:
Bitcoin is inherently political in nature, and those in bitcoin likely can use the capital to create the type of world they want to live in. 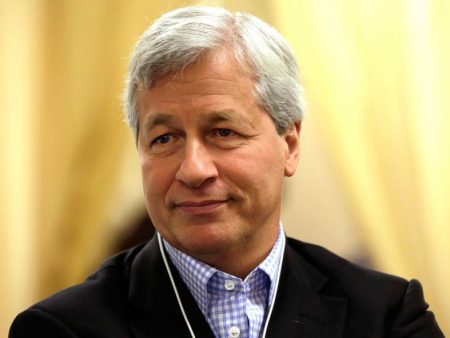 CryptoCurrency News
Jamie Dimon: Crypto’s Latest Fall Is a Sign of Things to Come
21 hours ago
0 5 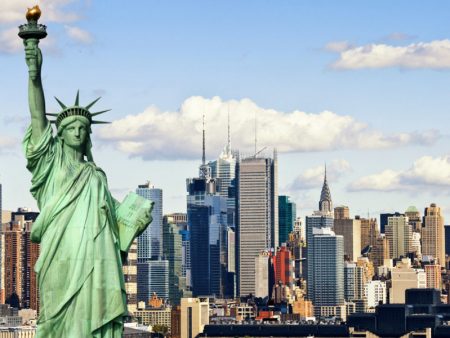 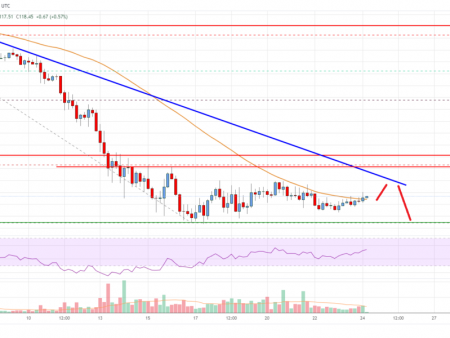