Bill Ackman Gets Jumped on for His Helium Praise 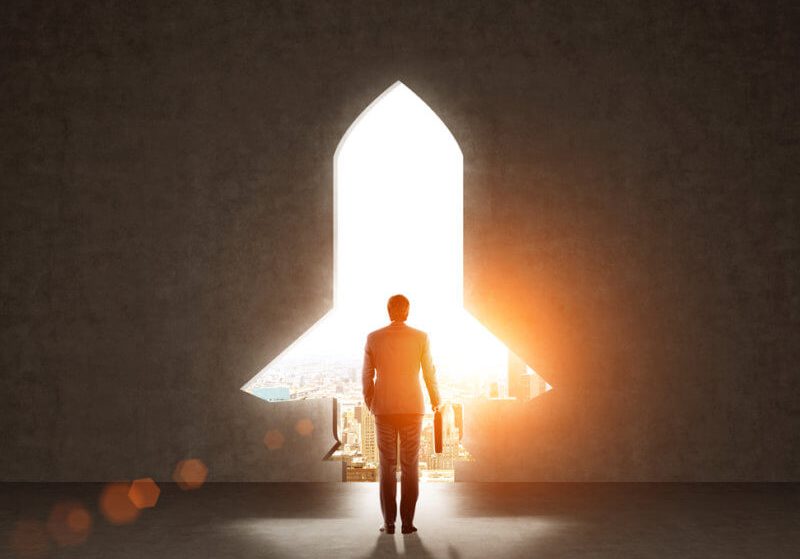 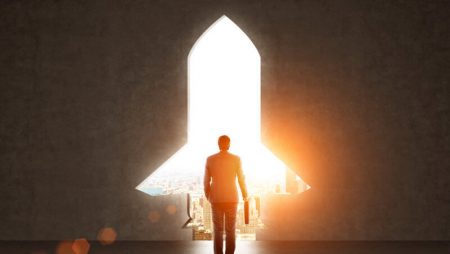 Hedge fund billionaire Bill Ackman is taking a lot of flak for his support of a digital currency called Helium. Many users on Twitter and other social media platforms are calling him out for his alleged ignorance and claim that Helium is nothing but a Ponzi scheme.
Bill Ackman Gets Jumped on for His Helium Praise
The crypto space is filled with vast opportunities, some of which are real and some of which aren’t. Many players out there say you really need to keep your eyes and ears open regarding which could be fake, and which might lead to trouble down the line. The crypto space – while growing rapidly and offering all kinds of new doorways to investors – is also marred with scams and bad actors that traders really need to be aware of.
Not long ago, Ackman sent out a series of tweets that said crypto could bring a lot to the financial table. While he may have been right, many felt his messages were ill-timed given that they came not long after the collapse of FTX. The exchange is likely to go down as one of the biggest embarrassments to ever occur within the realms of the digital currency arena, and it is alleged that executives used customer funds to purchase luxury condos in the Bahamas for themselves.
In his message, Ackman singled out a few specific digital currencies to be lauded. One was Dimo, and the other Helium. He cited the latter as the prime example of something that can build “value over time.”
Following the release of these tweets, crypto fans and enthusiasts were quick to jump on what they felt was an apparent lack of knowledge. They said that Helium had told several lies about itself in the past, and they were shocked to see Ackman cite it as such a powerful and positive example of crypto.
Crypto critic and former actor of “Gotham” fame Ben McKenzie commented in a response:
Helium lied about its [sic] users and made $6,500 a month after getting $365 million from @a16z. Umm, Bill [you] okay?
Cory Klippenstein – the CEO of bitcoin exchange Swan Bitcoin – was also quick to jump on Ackman, stating in a message:
Bill, NO. The Helium token was an actual Ponzi scheme.
Crypto researcher Jacob Silverman mentioned:
Is this thread from a year ago? Helium has been widely discredited by people who looked at its janky tokenomics.
Reasons for the Tweets
Ackman was quick to defend himself, saying he wasn’t trying to pump any specific coin, but rather aiming to boost the idea of tokenization. He said:
In retrospect, HNT was overvalued as the Helium network has not yet generated sufficient demand to justify the high initial HNT valuations. Crypto projects suffer the same basic laws of economics as other businesses.