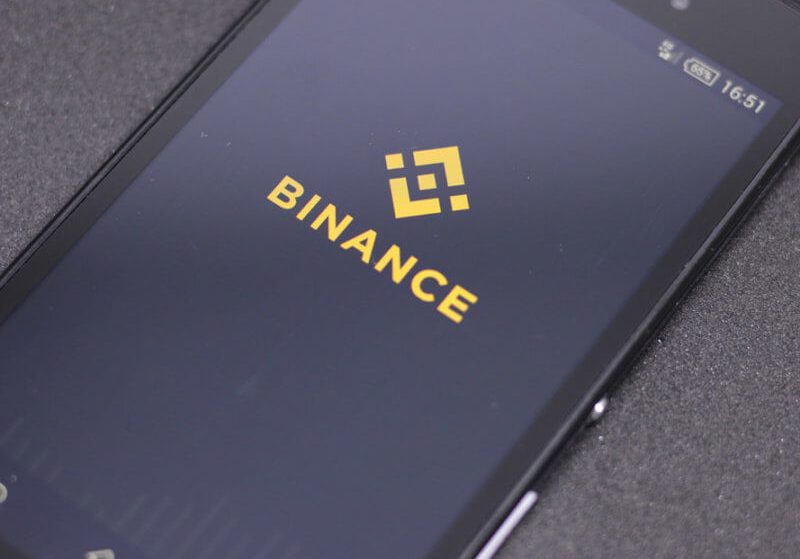 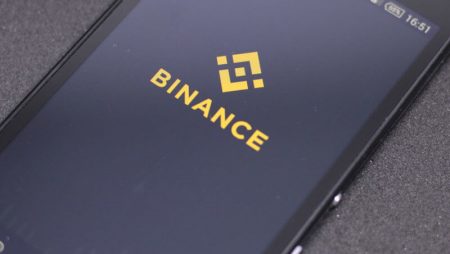 Binance – the largest and most popular digital currency platform by daily trading volume – says that it is unveiling a new cryptocurrency-based credit card to be used by Ukrainians that have been displaced by the ongoing conflict with Russia.
Binance Establishes New Crypto Credit Card for Ukrainians
Roughly three months ago, the world watched in horror as Russia invaded Ukraine. Since then, the United States and many of its allies have sought to place sanctions on Vladimir Putin and several of Russia’s top-ranking individuals and wealthy elite, though this seems to have only stirred the conflict even further.
Following the invasion, Ukraine sought aid from the world by asking that they send donations in crypto so that the country’s military could have the supplies and funds necessary to keep things in shape. Thus far, the nation has received more than $50 million in digital asset donations.
Now, the country is getting help from Binance. The card the company is introducing will allow refugees to send and receive crypto payments no matter where they are. They can also carry out transactions with retailers in the European Economic Area.
Binance charity head Helen Hai explained in a statement:
At such a difficult time for Ukraine, it’s clear that cryptocurrencies are useful as they offer a fast, cheap, and secure way of transferring funds to help people with their urgent financial needs. We want to see blockchain working for people, solving real-world problems, and using it as a tool to connect those who want to help directly with those in need of it. We will continue to develop initiatives and partnerships to help the Ukrainian people and continue to develop crypto and blockchain tools to help aid those suffering from conflicts elsewhere in the world.
Crypto is becoming a major hedge tool for individuals that have been suffering from the conflict in eastern Europe. This includes the Russian people. Even though they have little to nothing to do with the invasion, the ruble – Russia’s national fiat currency – has tanked in value. As a result, many Russian citizens have turned to crypto to keep their wealth safe and sturdy during this time of economic strife.
Get Your Identity Verified!
While several members of the U.S. Congress such as Elizabeth Warren of Massachusetts have called for crypto exchanges to cut off all Russia-based trades, companies like Coinbase have stated that they will do no such thing, and that the Russian people have every right to ensure their financials remain stable along with everyone else.
The Binance Visa Card launched in late April. All holders and users of the card are set to receive as much as 75 BUSD per month for the first three months. All Ukrainians looking to apply for the Binance card must meet specific verification terms. Once their identities are in the clear, their cards are sent out.