Bit Give Works with Heifer International to Boost Crypto Donations

Bit Give Transfers Its Assets to Heifer International 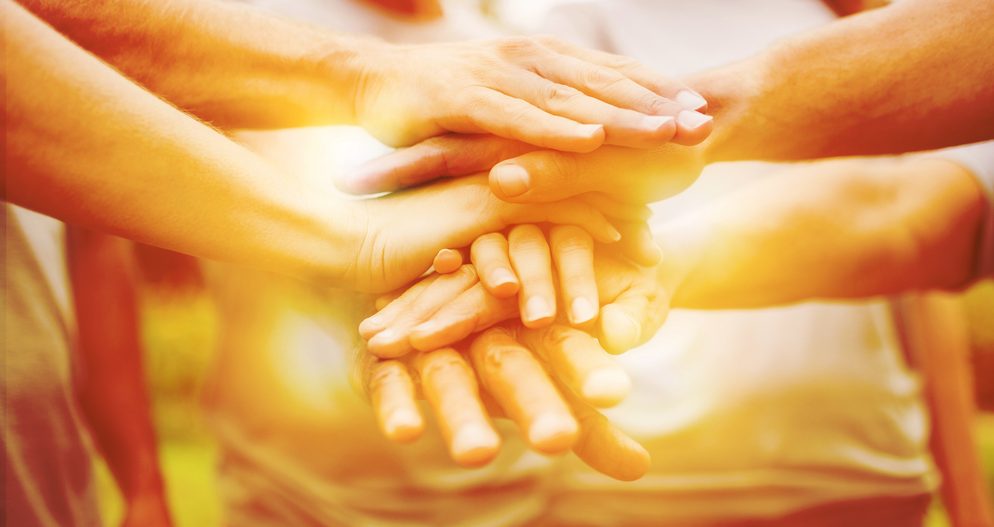 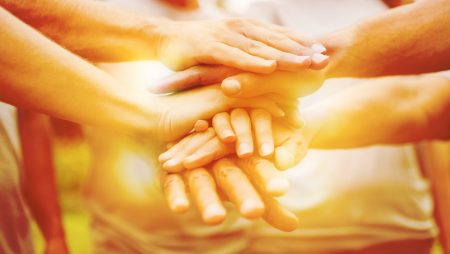 Bit Give, the first bitcoin non-profit, is moving all its assets to a company known as Heifer International, a global development enterprise that seeks to end world hunger through sustainable means.
Bit Give Transfers Its Assets to Heifer International
Part of the partnership enables Heifer to take over what’s known as Give Track, the donation platform of Bit Give. It will also have ownership of the firm’s logo and brand assets and Give Track will be further developed and boosted over the course of the next 12 months to ensure it retains full crypto capabilities.
Bit Give was founded in the year 2013. It has helped to develop several nonprofit organizations in about 29 separate countries at the time of writing, most of which are in the Americas, the Middle East, Africa, and Asia. These charities and nonprofits have aided more than 50,000 people at the time of writing.
The goal has been to ensure crypto payments are offered and available to those who might be unbanked or underbanked. These charities all accept crypto donations to ensure the people they serve gain access to the financial services they need to provide for themselves and their families.
Connie Gallippi – founder and executive director emeritus of Bit Give – explained in a recent interview:
I am proud to say [we’ve] accomplished the mission we set out to achieve. When I founded Bit Give, my goal was to show the power of bitcoin and blockchain technology to make a difference in the lives of people around the world. Today, with many other organizations following in Bit Give’s footsteps, we believe the best way to move forward is by entrusting Bit Give to Heifer International, an organization with a long track record of global impact. Under Heifer International’s leadership, Bit Give will enter a new chapter and continue advancing the use of this innovative technology for social impact.
Pierre Ferrari – president and CEO of Heifer International – also threw his two cents into the mix, commenting:
Technology has an important role to play in our work with small-scale farmers around the world as they end hunger and poverty in their communities. We firmly believe farmers and donors want greater transparency into the impact of our work and how program funds are deployed… We will be developing new ways to engage with our life-changing work around the world, while mobilizing new resources in support of our mission.
Working with Charities Everywhere
While many crypto donations have been received in recent years, Bit Give remains open to donations stemming from traditional currencies as well.
Over the past nine years, many charities have either worked with Bit Give or benefited from its services including Save the Children Mexico, Black Girls Code, Code to Inspire, and Give Directly.