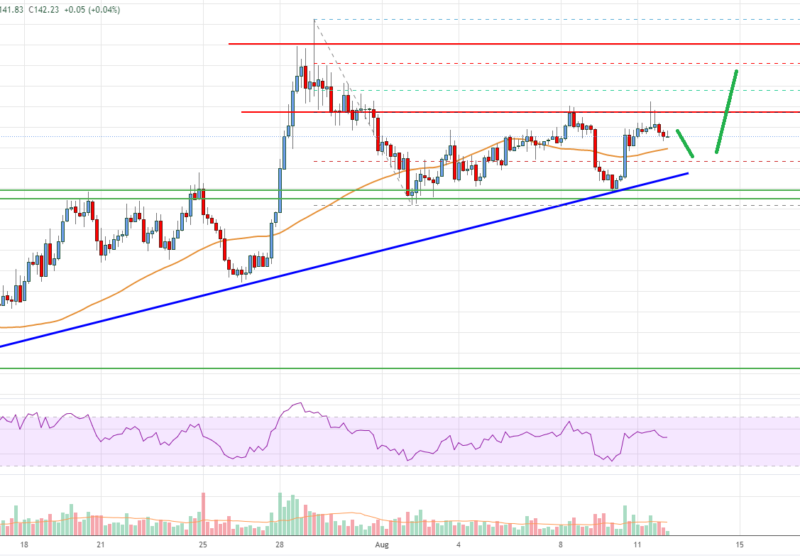 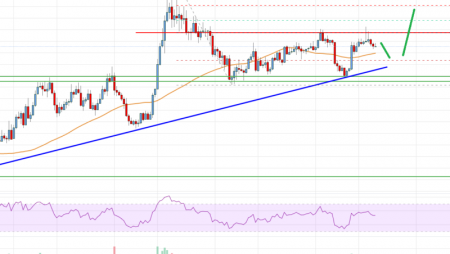 Bitcoin cash price started a fresh increase from the $130 zone against the US Dollar.
The price is now trading above the $140 zone and the 55 simple moving average (4-hours).
There is a key bullish trend line forming with support near $136 on the 4-hours chart of the BCH/USD pair (data feed from Coinbase).
The pair must clear $146 and $150 to continue higher in the near term.