BlackRock: Assets That Fell with BTC Won’t Recover This Year

BlackRock Predicts Gloom and Doom for 2023 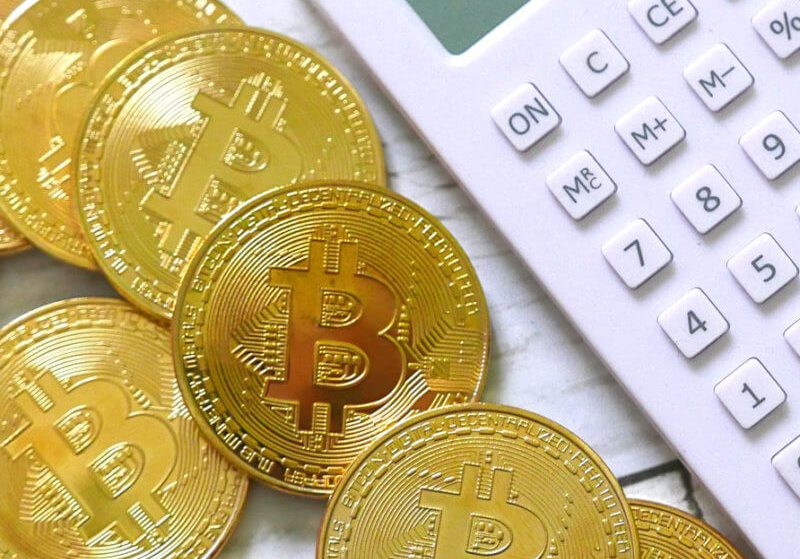 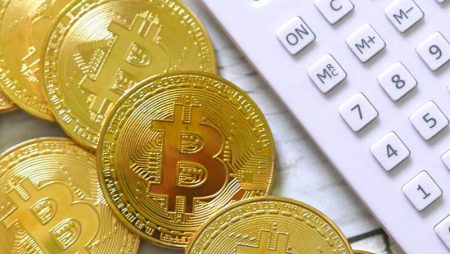 Bitcoin, Ethereum, and other digital currencies hit rock bottom in 2022. Many of them crashed and experienced dips of 70 percent or more. Now, BlackRock – a famed investing firm – has stated that many assets and businesses that have moved in tandem with bitcoin and crypto are not likely to heal in the coming months, and that the Federal Reserve will not come to the rescue like they have with rate hikes.
BlackRock Predicts Gloom and Doom for 2023
With talk of recession lingering in the clouds, many are wondering if America’s economy is about to experience a whole new world of hurt that no analyst could have predicted. Strategists at BlackRock – which currently manages more than $8 trillion in overall assets – explained in a recent report:
Recession is foretold as central banks race to try to tame inflation. It’s the opposite of past recessions. Central bankers won’t ride to the rescue when growth slows in this new regime, contrary to what investors have come to expect. Equity valuations don’t yet reflect the damage ahead.
In 2022, inflation reached an all-time high. The prices of consumer goods, food, and even gasoline struck new points on the price meter, and many struggled to make ends meet. There has long been hope that 2023 would offer the healing many standard citizens were hoping for, though BlackRock questions if this will happen. The document states:
We don’t think equities are fully priced for recession. Corporate earnings expectations have yet to fully reflect even a modest recession. This keeps us tactically underweight developed market equities.
BlackRock also took note of the lack of progress the country has seen given the high number of hikes on rates the Fed has initiated. There have been numerous .75 and .50 jumps recorded throughout 2022, but they ultimately did no good. Inflation remained high, and crypto prices became lower and lower in the process.
The report by BlackRock mentioned that these rate hikes do not work the way they used to, and agencies such as the Fed will need to find new ways of fighting economic disaster if people are to stay steady and afloat in the months to come. The strategists said:
What worked in the past won’t work now. The old playbook of simply ‘buying the dip’ doesn’t apply in this regime of sharper trade-offs and greater macro volatility. We don’t see a return to conditions that will sustain a joint bull market in stocks and bonds of the kind we experienced in the prior decade.
Where Does Bitcoin Stand in All This?
Some analysts – such as Alex Kuptsikevich of FX Pro – have also stated that the bitcoin price has stalled somewhat. He mentioned:
From a tech analysis perspective, bitcoin has failed to latch on to levels above the 50-day moving average, causing it to now face speculative pressure.