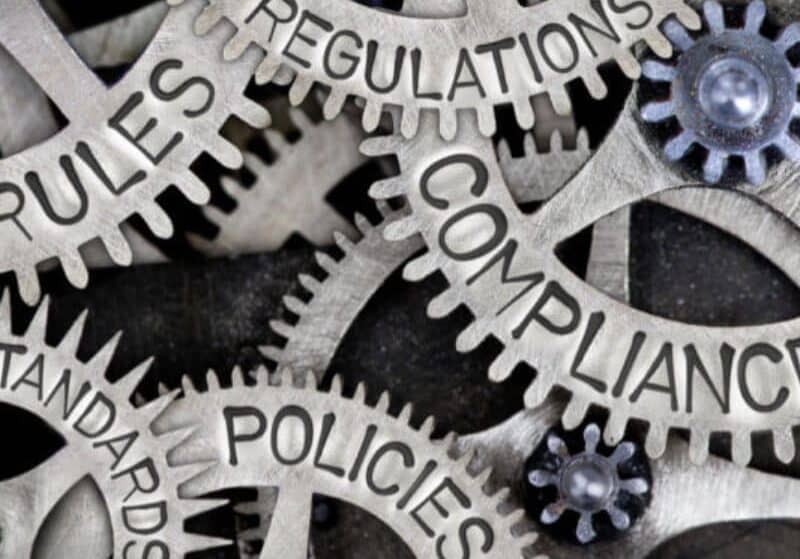 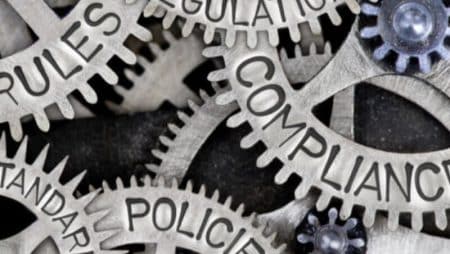 Brad Sherman – a cryptocurrency skeptic and congressman – says crypto billionaires are largely responsible for the fact that digital asset regulation has taken so long to arrive.
Brad Sherman Wants Regulation NOW
In a recent interview, Sherman said that the collapse of the leading exchange FTX in mid-November is reason enough to get the ball rolling on digital currency regulation. He mentioned:
The collapse this week of one of the largest cryptocurrency firms in the world has been a dramatic demonstration of both the inherent risks of digital assets and the critical weaknesses in the industry that have grown up around them. For years, I have advocated for Congress and federal regulators to take an aggressive approach in confronting the many threats to our society posed by cryptocurrencies.
To be fair, Congress has been pushing for hardcore crypto regulation for some time. It appears lawmakers either don’t trust the space, or they’re trying hard to impose on our freedoms even further. In any case, there are those that argue for crypto regulation, and those that argue against it, and there hasn’t been much headway in the space over the last few years.
Those that say crypto regulation is a negative feel so because it allegedly goes against everything the digital currency space stands for. They say the point of crypto is to give traders full financial autonomy and independence, and thus they shouldn’t be prone to the same third parties, prying eyes, and middlemen that one often sees in the traditional financial sector. Thus, the regulatory aspects of this world should be left out of the equation.
Others, however, feel that crypto regulation is necessary precisely because it has given way to a lot of malicious behavior from individuals who feel they can get away with everything they do because of a lagging legal presence. Many feel that what happened with FTX occurred simply because the space is unregulated, and that this may not have happened if the right laws were in place.
Sherman clearly falls into the latter category. He continued his interview with:
[Regulators] are reacting to an industry that is evolving constantly, but overregulation could stifle that innovation… poorly thought-out regulation could create a two-fold issue. First, it could limit US consumers’ ability to participate in the cryptocurrency ecosystem, and it could also drive these businesses to less regulated jurisdictions. This creates more risk for customers as it puts them in a position of dealing with less regulated institutions to participate in the ecosystem.
He’s Working on the Issues at Hand
Sherman announced he is now planning to work with his associates to establish full, long-term financial regulation for the crypto space.
He believes it will be executed with the aid and cooperation of executives working in the crypto arena.