Brian Armstrong: Crypto Will Be Huge in 10 Years

Brian Armstrong: Crypto Will Be Huge in 10 Years
CryptoCurrency News 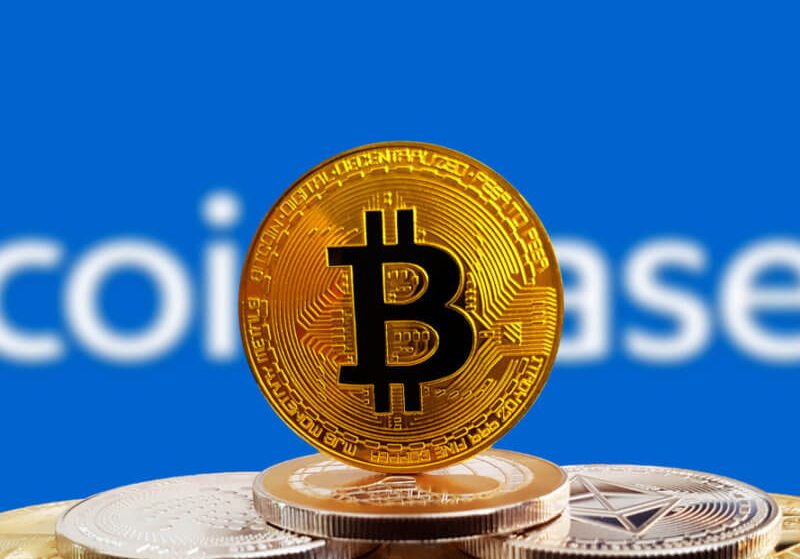 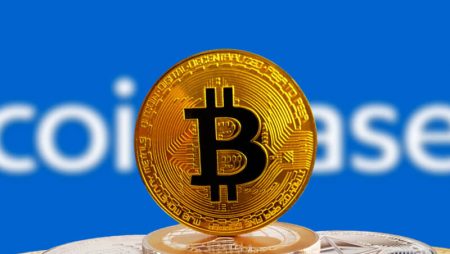 Bitcoin, Ethereum, and many other assets are down for the count at the time of writing. BTC for example, is priced at around $30K less than its recent all-time high last November (the currency exceeded $60,000 back then), but this isn’t causing Brian Armstrong of Coinbase to have any less confidence in the asset or its altcoin cousins.
Brian Armstrong Believes in Crypto’s Growth
At a recent conference, Armstrong commented that over the next decade, the crypto space is going to see a huge influx of users, and he estimates that roughly one billion people will have used some form of cryptocurrency by the year 2032. He commented:
My guess is that in 10-20 years, we’ll see a substantial portion of GDP happening in the crypto economy.
Based in San Francisco, California, Coinbase is one of the world’s largest and most prominent crypto exchanges, having roughly 90 million users at press time spread across more than 100 countries. Armstrong says that the crypto economy has grown rapidly to include decentralized finance (defi) applications, non-fungible tokens (NFTs), and many other elements that nobody could have potentially predicted ten or even five years ago.
In addition, some of the world’s largest conglomerates and individuals have gotten involved in crypto trading, with software giant MicroStrategy now owning roughly $4 billion worth of the world’s leading digital currency by market cap. Elon Musk – the South African entrepreneur behind companies like SpaceX and Tesla – also purchased a huge stake in bitcoin last year, buying roughly $1.5 billion worth of the asset.
Cathie Wood – the chief executive of Ark Investment Management – commented at the same conference as Armstrong that companies and traditional investors everywhere now have no other choice but to consider crypto and take it seriously given how large and popular the space has become in recent years. She said:
In the case of defi and next-generation internet, we are seeing a lot of financial companies losing talent to crypto, so they have to take it seriously or else they are going to be hollowed out.
Thus far, we have seen a huge influx of global governments begin to accept crypto as the new financial wave. Matt Senter – chief technology officer at bitcoin rewards app Lolli – said that countries from El Salvador to now the Central African Republic have declared bitcoin legal tender, while several others are looking to take similar measures.
More Countries Declaring It Legal Tender
He said:
An increasing number of countries are legalizing bitcoin as a currency, embracing its ability to strengthen financial infrastructure, facilitate wealth creation, and afford direct access to financial resources. With the devaluation of the U.S. dollar due to inflation, we are now finding ourselves in the perfect storm catalyzing global mainstream adoption of bitcoin as an anti-inflationary, disintermediated alternative to our legacy financial system in crisis.