Wladimir van der Laan Is Ready to Move On 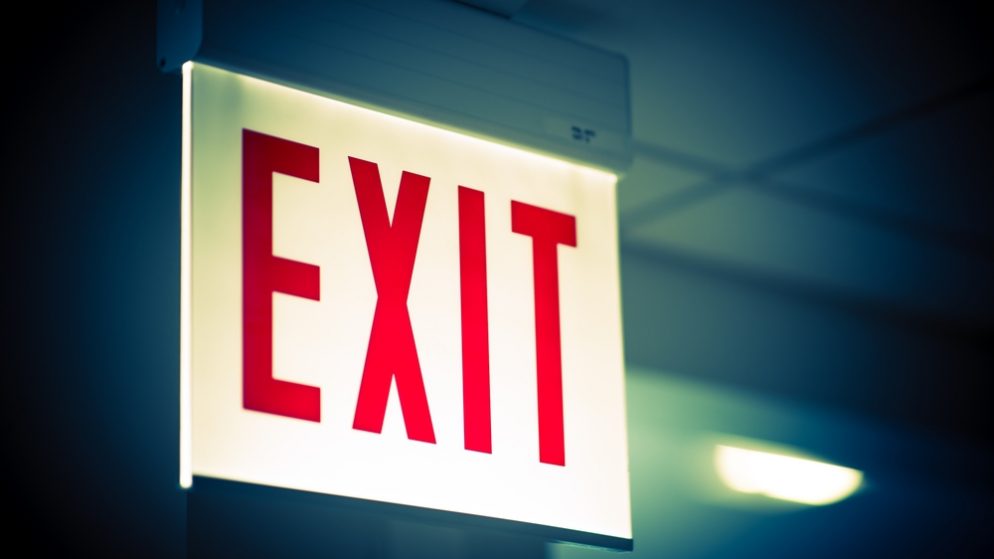 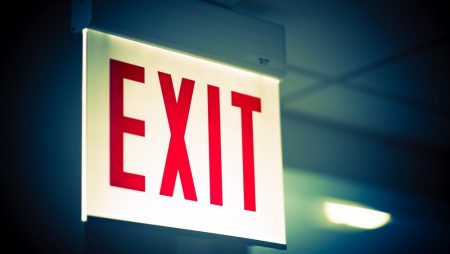 Wladimir van der Laan – the top developer of bitcoin and second in command to the legendary (and anonymous) Satoshi Nakamoto – is leaving the bitcoin project, and he says social media is the main reason for his resignation.
Wladimir van der Laan Is Ready to Move On
In a recent interview, Laan says that the number of “spats” he’s endured on social media – combined with his regular feelings of “burnout” – have caused him to step away. As one of the few individuals in the world to have full access to bitcoin’s core GitHub, he’s been working for the last eight years as the primary maintainer of the bitcoin ecosystem, but he now says he’s done with the job and he’s mentally and emotionally ready to move on.
While he hasn’t been specific in his case, Laan referred to a specific argument he had online with a Twitter user who allegedly pointed out what’s been dubbed an “inflation bug” that was wrapped in the bitcoin code. The person claimed that the bug could have “killed bitcoin.” Laan was disappointed by the criticism and responded with:
This is low, everyone makes mistakes, a bug is just as much the fault of others for not catching it in review, and anyhow, why bring this up now? Sometimes the expectations are unreasonable and inhuman. There’s no other sector where you’re pilloried personally for bugs.
The arguments surrounding bitcoin and inflation have died down over the past six months or so. It used to be that many people felt bitcoin served as a barricade against inflation. Several traders, as a result, began buying the asset during the early days of the COVID pandemic, and the currency rose in price exponentially, but now that inflation has reached a 40-year high, the currency appears to be traveling through the doldrums, and many have either forgotten about or flat-out refused to believe the idea that bitcoin is a hedge against economic strife.
Who Is Satoshi?
Van der Laan is also a huge proponent of decentralization, claiming the bitcoin core could potentially be switched over to full organization ownership rather than just a single person. He stated:
I realize I am myself somewhat of a centralized bottleneck, and although I find bitcoin an extremely interesting project and believe it’s one of the most important things happening, I also have many other interests. It’s also particularly stressful and I don’t want it, nor the bizarre spats in the social media around it, to start defining me as a person.
Satoshi Nakamoto is the legendary inventor of bitcoin, the world’s number one digital currency by market cap. His identity has been one of the great mysteries of the last 13 years, with many individuals – including Elon Musk and John McAfee – claiming to have an idea of who the creator really is.

CryptoCurrency News
Opinion: Congress Should Not Be Permitted to Engage in Crypto Trading
21 mins ago
0 1

Opinion: Congress Should Not Be Permitted to Engage in Crypto Trading
21 mins ago