Satoshi Nakamoto Will Always Be Remembered 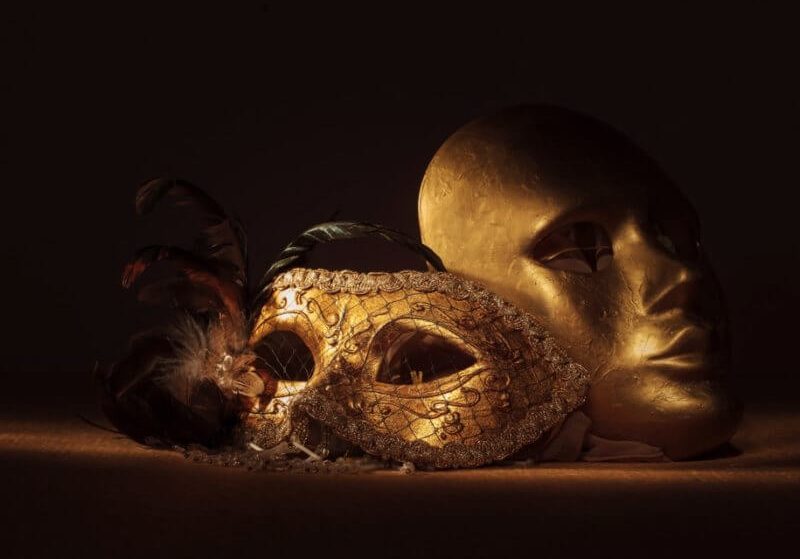 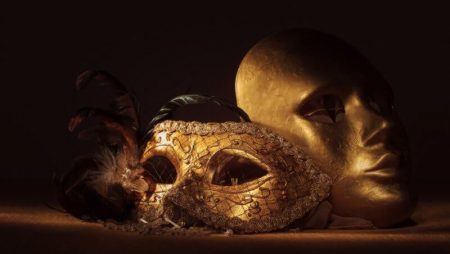 Budapest – the capital of Hungary – has recently unveiled a new bronze bust of Satoshi Nakamoto, the alleged pseudonymous creator of bitcoin, the world’s number one digital currency by market cap.
Satoshi Nakamoto Will Always Be Remembered
For the most part, the bust is rather faceless and expressionless. This was done on purpose according to the statue’s designers Gergely Reka and Tamas Gilly. They mention on a website discussing the work:
We do not know the gender, race, age [or] height of the mysterious developer.
The entire statute is composed of a special bronze composite to allow viewers to see their own reflections in the face of Satoshi Nakamoto. The creators explained:
Every visitor can see their own face when looking at Satoshi. We are all Satoshi.
Satoshi Nakamoto has become one of the most controversial and admired figures in the digital currency space. As the alleged creator of bitcoin, he (or she) is arguably one of the richest people on planet Earth given that this person owns several thousand units of bitcoin, all of which are locked up in a wallet somewhere. The stash is said to be worth several billion dollars at the time of writing.
But the big clincher is that Nakamoto has never been identified by name or face. To this day, nobody knows if Satoshi Nakamoto is the person’s real name or just an alias, and no one has been confirmed as the official bitcoin creator. While several individuals – such as Australian computer scientist Craig Wright – have come forth to claim themselves as the mysterious creator, none of these claims have ever been verified.
One of the most intriguing stories in recent years came by way of antivirus software mogul John McAfee, who claimed not too long ago that he knew exactly who Satoshi Nakamoto was. Sadly, his life abruptly ended before he could inform the public.
Bitcoin Has Made a Huge Impression
Many are not even sure if Nakamoto is still alive, but even if this is not the case, his creation has made a serious dent in the financial space. Bitcoin came about in the year 2008 following the introduction of an anonymously written whitepaper. In early 2009, the currency underwent its first mining operation, and the currency then began getting traded over the years for a few cents here and there.
By April of this year, bitcoin reached a new all-time high of more than $64,000. While the currency has fallen a bit in price over the past few weeks, BTC is continuing to make waves throughout the financial space given that El Salvador has become the first country to declare it legal tender and many individuals are no longer seeing it as just a speculative asset but rather as a hedge tool that can keep one’s wealth stable during times of economic strife.

CryptoCurrency News
Bitcoin Cash Analysis: Dips Could Be Attractive Near $110
20 hours ago
0 5