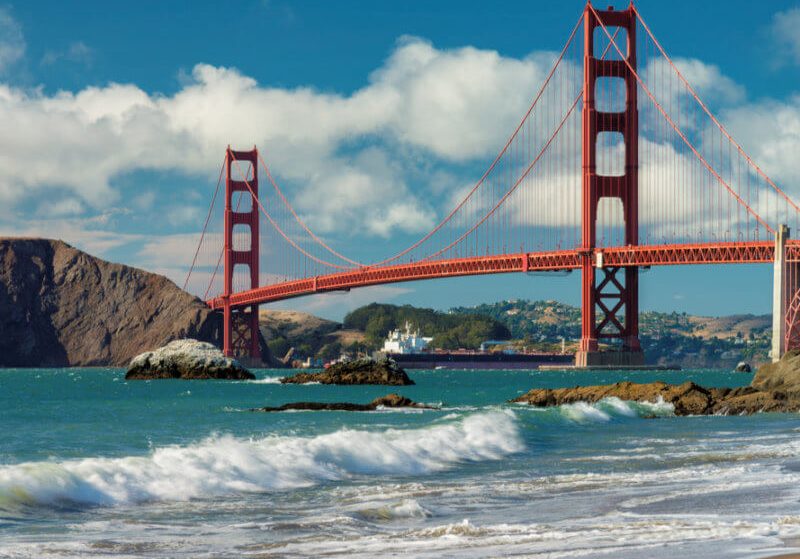 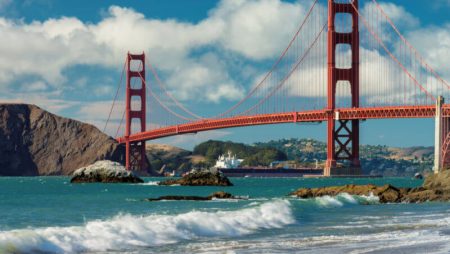 California – which arguably has some of the strictest financial laws in the United States – is lifting a recent ban on political candidates accepting cryptocurrency donations. Thus, anyone running for office in the Golden State can now accept donations in the form of BTC, Ethereum, or any other digital asset.
California Permits Crypto Political Donations
The ban on crypto donations in California had been in place since 2018. The reversal occurred at the hands of the Fair Political Practices Commission. Prior, California was one of only nine states in the country that disallowed digital currency donations to political campaigns, though it now joins a list of 12 regions – along with Washington, D.C. – that have ultimately said “yes.”
The one downside to California’s ruling is that all crypto donations as political contributions must be immediately transferred to USD. Thus, no candidate can keep the crypto units or potentially use them to invest or aid their growth. They must immediately be transferred to U.S. dollars and cents and be put towards a political item or other part of one’s campaign. The money must also be transferred through a U.S.-based financial platform.
These new rules only apply to state and local campaigns, as all federal campaigns are already allowed to accept crypto donations. The donation regulations are likely to be set in place within the next 30 days.
Among the most recent political candidates to accept crypto donations in America were Holly Kim, a democrat in Illinois that was seeking reelection as the state’s Lake County Treasurer.
California has taken a somewhat active role in the cryptocurrency world over the past few months. After Joe Biden initiated a crypto executive order earlier in the year, California Governor Gavin Newsom announced he would do the same and require the studying of digital currency’s risks and benefits to see how the assets could be worked into the state’s systems of government and how they could assist businesses in the region.
Basic Income Wouldn’t Work
Back in September of 2020, California announced it was considering the issuance of a basic universal income (BUI) in the form of cryptocurrency to all its residents. This meant that if the notion had passed and become an actual law, every resident of the Golden State would receive a certain amount of money each month for living expenses.
The maneuver never came about, likely due to the heavy price tag that would come with such a step. California – with more than 50 million people – has the highest population in the country, and issuing a basic income check each month to every living resident would likely require huge tax hikes and other measures that would put the state in substantial debt. Thus, while individuals would be garnering resources, they would be paying them back in spades.

CryptoCurrency News
Bitcoin Is Now 14 Years of Age!
24 hours ago
0 3

Bitcoin Cash Analysis: Bulls Aim A Push To $150
2 mins ago