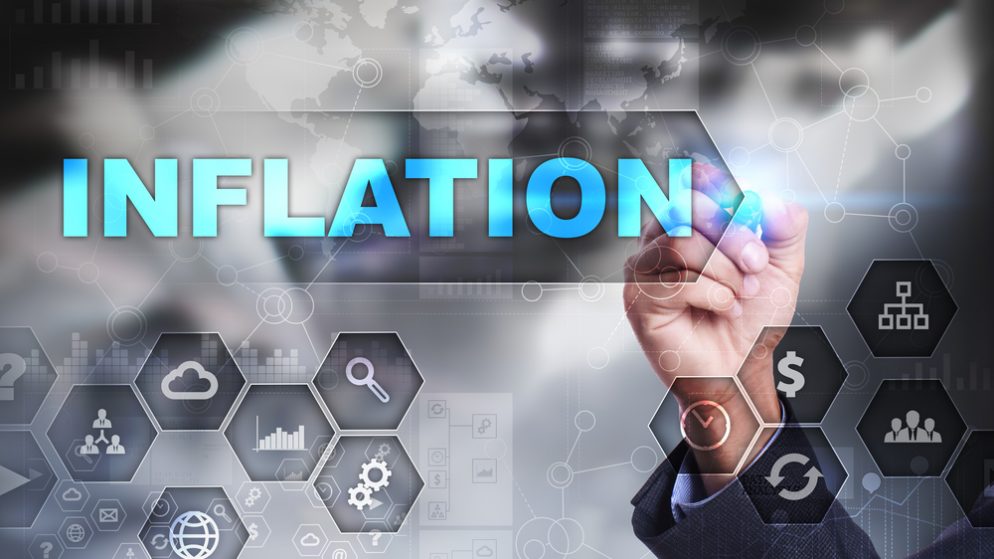 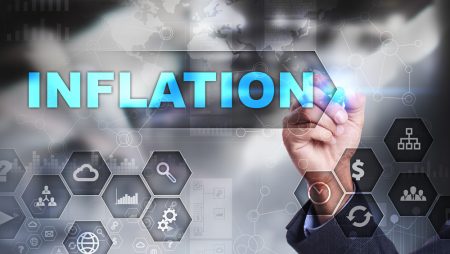 Pierre Poilievre – a candidate for the Conservative Party leader of Canada – says that cryptocurrencies are a solid hedge against inflation, something the nation has been experiencing for months. However, two main officials of the Bank of Canada disagree. They have rebuked his words, saying crypto serves no such purpose and that they will not replace the Canadian dollar with any form of digital currency.
Pierre Poilievre Believes Crypto Can Halt Inflation in Canada
Poilievre made the comments when he was questioned by liberal MP Yvan Baker during an interrogation of Bank of Canada witnesses by the Parliamentary Finance Committee. Baker asked:
Do you believe there is a way for Canadians to entirely opt out of inflation? Specifically, are cryptocurrencies a way, for example, to opt out of inflation?
Poilievre then said that cryptocurrency could potentially help with record-high inflation, something the nation is witnessing at this time. He also mentioned that the Bank of Canada was coming off as ignorant ever since it posted a study on Twitter linking bitcoin investments to allegedly young, uneducated men.
However, his comments were quickly attacked by deputy governor Carolyn Rogers, who stated:
If Canadians are looking for a stable source of payment and stable source of value, cryptocurrencies don’t really meet that test. The volatility of cryptocurrencies, if you look over the last year or two, has been higher than gasoline, higher than the Canadian exchange rate, higher than most commodities, so we don’t see cryptocurrencies as a way for Canadians to opt out of inflation or as a stable source of value.
Poilievre is even getting some resistance from various members of his own party. Conservative MP Ed Fast – who is presently supporting Poilievre’s rival Jean Charest – said that he doesn’t expect any form of crypto to at any point replace the Canadian dollar. He commented:
We certainly expect the Canadian dollar will remain at the center of the Canadian financial system. I believe the central bank has, for years, operated in a way that, for the most part, has been able to keep inflation in check, which is its primary role, and has responded to financial crises over the years that have, I think, served Canadians well.
He also commented that the Bank of Canada has nothing to do with the present inflation rate in the country. Rather, he believes the federal government is largely to blame given how much money it has spent in recent years.
A Little Support in the End
However, Poilievre did obtain support from conservative MP Dan Albas, who stated:
I think that any institution worth its salt needs to present its arguments, especially with something as important as price stability. Inflation can eat out an economy and it’s usually the most vulnerable who pay the price for it, so there needs to be firm accountability.