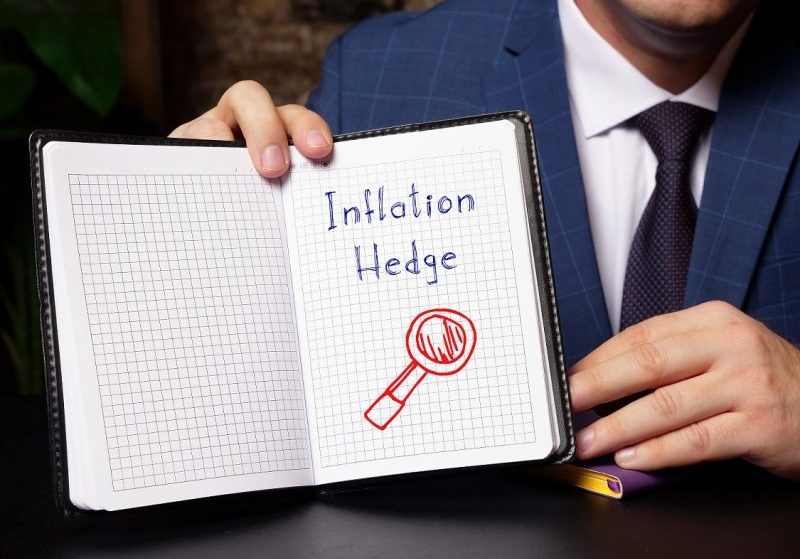 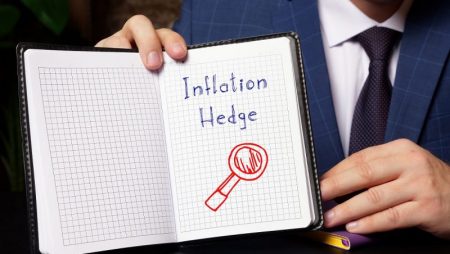 Cathie Wood of ARK Investment Management says the economy is heading into a downward spiral, and only bitcoin can help it.
Cathie Wood Still Thinks Highly of BTC
There has been an argument for the past few years that bitcoin, in some way, can serve as a potential hedge against inflation. That by investing in bitcoin, people can avoid crashing and burning when the dollar falls. However, this argument has been heavily challenged given the price of bitcoin has taken several massive dips over the past few months to ultimately lose more than 70 percent of its value.
Just a year ago, the world’s number one digital currency was trading at a whopping $68,000 per unit, a new all-time high. However, now the currency is trapped in the low $19K range, and the crypto space has lost more than $2 trillion in valuation.
As a means of fighting inflation – which is now at a 40-year high under Joe Biden – the Federal Reserve has been forced into a position of continually hiking rates, which Wood believes is going to hurt the economy rather than aid it. She says the Fed has gone too far; that it initiated overly dramatic rate hikes way too fast, and that the American way of life is going to suffer even further if it doesn’t cool down.
In a recent interview, she commented:
What concerns us isn’t that the Fed has been raising rates. We wanted them to move away from zero. That wasn’t sustainable.
However, she further mentioned that the Fed has taken the situation to heart a little too much, and rather than do things incrementally, they sought to invoke high-end rate jumps that caused things to go under fast. Right now, very few Americans can afford to purchase homes or automobiles simply because they cannot afford the interest rates.
Wood said there was no reason for the Fed to behave in such a drastic manner, commenting:
This isn’t 1970s-style inflation. It’s a supply side, war-driven, inflation shock. I don’t think a sledgehammer is necessary… The Fed will get a strong signal that it has gone too far, too fast. We think we’re near the end of the interest-rate-increase cycle.
The Fed Didn’t Need to Act So Strongly
She commented that while gold is often the commodity that people will buy as a hedge against inflation, the price of gold – as well as other commodities – is falling fast.
Wood commented that despite the dips bitcoin and its altcoin cousins have endured in recent months, she thinks they have held up better than most stock options, which is why people should not only give them their due but learn about investing in said options more as they will provide more stability when the economy is enduring harsh conditions.