A CFTC Investigation Is Underway 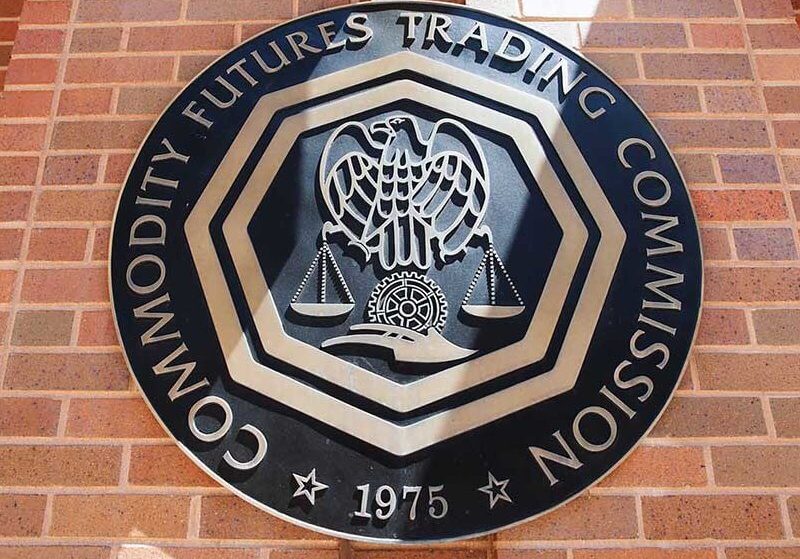 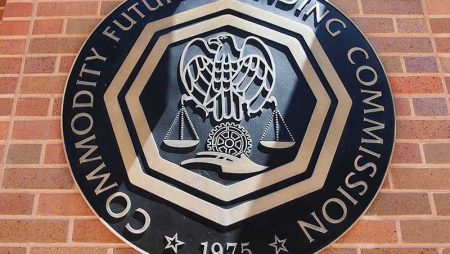 The U.S. Commodity Futures Trading Commission (CFTC) has filed charges against a company in South Africa and its head executive for allegedly running the biggest crypto-based Ponzi scheme in recorded history. It is believed the firm may have run a commodity pool composed of nearly $2 billion in bitcoin, though the pool is slated to have been fraudulent. It is also believed that the company violated registration protocols.
A CFTC Investigation Is Underway
The enterprise – which operated under the name Mirror Trading International Proprietary Limited (MTI) – was run by a man named Cornelius Johannes Steynberg, its alleged CEO. He is believed to have solicited BTC online from tens of thousands of people, including more than 20,000 American customers.
The company operated under the guise of trading forex, though it is reported that the firm embezzled funds and provided misinformation about its dealings, trades, and performance levels. It is also stated in court documents that the company may have created fake account statements and even used a non-existent broker to engage in trades and transactions.
As much as 29,421 bitcoin units were collected for the purpose of adding it to the company’s pool, though just a fraction of this money was invested. In addition, the CEO and his fellow team members have been accused of lying about the bots they employed.
The CFTC says this is the largest crypto-based Ponzi scheme it has ever been tasked with investigating. In a statement, the CFTC mentioned:
Defendants engaged in an international fraudulent multilevel marketing scheme via various websites, in addition to social media, to solicit bitcoin from members of the public for participation in their pool. At least 23,000 of the pool participants – most, if not all, of whom were not eligible contract participants – were from the United States. The CFTC’s complaint seeks full restitution on behalf of defrauded participants, as well as disgorgement, civil monetary penalties, permanent trading and registration bans, and other relief.
Not long ago, Steynberg fell under a “fugitive” status, meaning he was on the run from the law. However, he has since been taken into custody by Interpol in Brazil.
Could Regulation Help or Make Things Worse?
Situations like these have become synonymous with the crypto space. This is arguably why so many people are pushing for more regulation in the digital currency arena. They want to see investors and traders protected against scams and fraudulent occurrences such as these, though it can also be stated that implementing regulation would go against what crypto is all about.
When crypto first began, it was slated to be everything the world of standard financial institutions wasn’t. It would protect people from third parties and prying eyes, thus granting them financial independence. By implementing regulation, we would likely be alleviating various users of the autonomy they are so desperately seeking.