Chainalysis Shows the Mena Region as the Top Crypto Performer 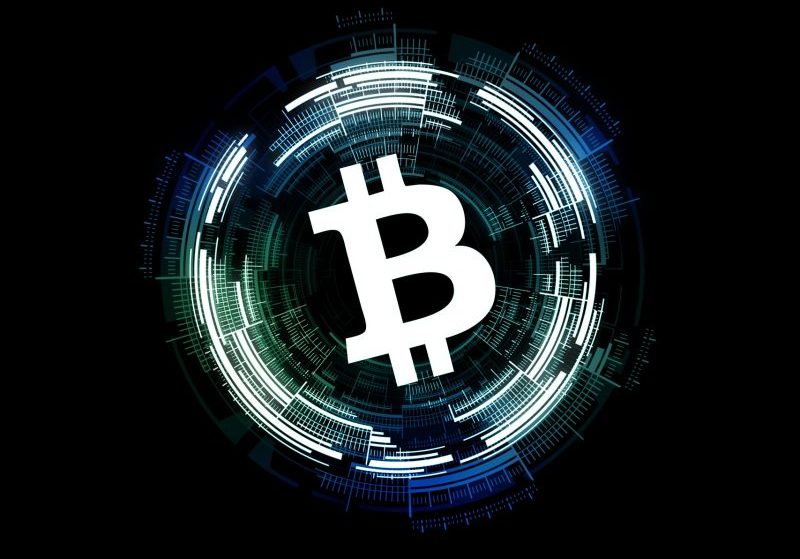 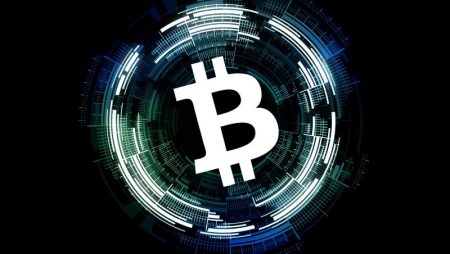 The two fastest growing regions in the category of crypto use and adoption include North Africa and the Middle East. Both areas – between July 2021 and June 2022 – accounted for about nine percent of the world’s crypto transactions according to a report by blockchain analysis firm Chainalysis.
Chainalysis Shows the Mena Region as the Top Crypto Performer
Both the Middle East and North Africa make up what’s known as the Mena region, and during the allotted period, that territory received more than $566 billion in crypto. That’s an increase of about 48 percent from last year. The report by Chainalysis reads as follows:
In Turkey and Egypt, fluctuating cryptocurrency prices have coincided with rapid fiat currency devaluations, strengthening the appeal of crypto for savings preservation. The Turkish lira has inflated by 80.5 percent in the last year. The Egyptian pound has weakened by 13.5 percent.
The document also suggests that many traders in this region are optimistic that the crypto market – which has been dead in the water – will return to form soon. The report said:
Users in lower middle and upper middle-income countries often rely on cryptocurrency to send remittances, preserve their savings in times of fiat currency volatility, and fulfil other financial needs unique to their economies. These countries also tend to lean on bitcoin and stable coins more than other countries.
The country accounting for the most crypto activity in the area is Turkey, which received more than $192 billion in digital currency funds. However, Egypt is considered to be the fastest-growing crypto region in Mena. The report says that the country’s crypto use exceeded 221 percent growth over the last year.
Saudi Arabia was also a prominent crypto hub, having grown its digital currency use by more than 195 percent over the past 12 months. Chainalysis explained:
In Egypt, digital currencies are being used as a means of savings preservation. Cryptocurrencies are an attractive means of protection against currency devaluation. Also significant in the country is the use of cryptocurrency for remittances. The country’s national bank has already begun a project to build a crypto-based remittance corridor between Egypt and the UAE, where many Egyptian natives work.
Kim Grauer – director of research at Chainalysis – mentioned:
Adoption in the UAE is being driven by the country’s clear ambitions of positioning itself as a global crypto hub. Government support, forward-focused regulations, mechanisms for consumer protection, and support for the establishment of crypto businesses are all driving the adoption of cryptocurrencies and web3 technologies in the country.
A Lot of Love for Crypto
Akos Erzse – senior manager of public policy at Bit Oasis – also threw his two cents in, saying:
When you look at markets in the GCC, this adoption is driven by young, tech-savvy, early adopters with relatively high disposable incomes who are searching for investment options and have a conviction in crypto right now.