Chainalysis: Nearly $2 Billion in Crypto Has Been Stolen This Year

Chainalysis: Nearly $2 Billion in Crypto Has Been Stolen This Year
CryptoCurrency News 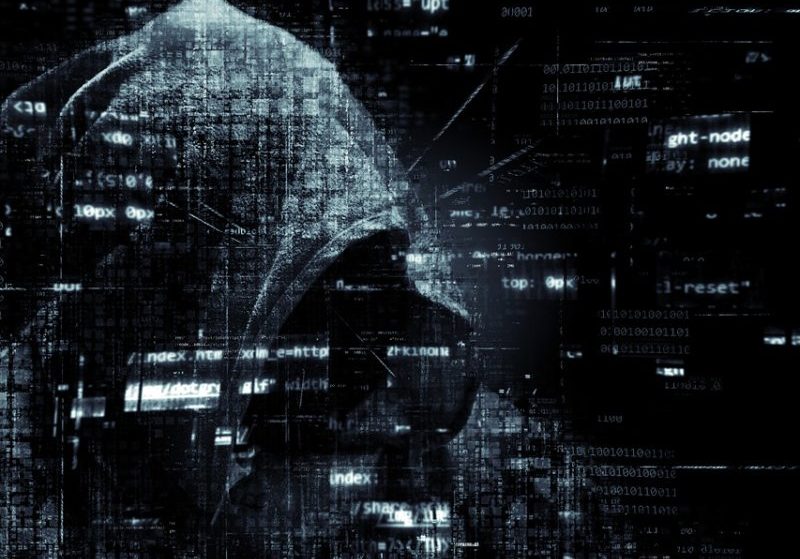 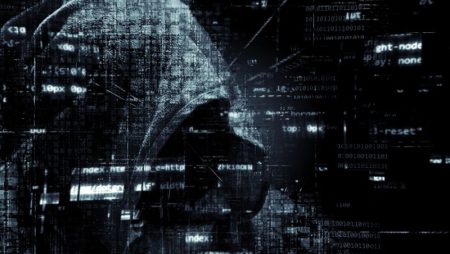 Blockchain analysis firm Chainalysis has put out a recent report claiming that from the beginning of the year up through July, just under $2 billion in crypto funds have been stolen by hackers and cyberthieves around the world.
Chainalysis Discusses Ongoing Crypto Theft
Losses from crypto hacks surged by more than 60 percent in just the first seven months of 2022 alone. Many of these funds were stolen from decentralized exchanges given that they are far less regulated and not as likely to be subjected to prying eyes. This is the one big downside of defi protocols; they take the notions of crypto quite literally, and practically leave everyone who uses them to their own devices.
The numbers this year make 2021 look tame by comparison, as during the first seven months of that period, only $1.2 billion in crypto was stolen. Chainalysis mentions in its report that this trend is not likely to end anytime soon and pointed to recent situations like the $190 million hack on Nomad and the $5 million in crypto stolen from several Solana wallets during the first week of August as proof that crypto hackers are getting bolder in their schemes.
Chainalysis wrote:
Defi protocols are uniquely vulnerable to hacking, as their open-source code can be studied ad nauseum by cybercriminals looking for exploits, and it’s possible that protocols’ incentives to reach the market and grow quickly lead to lapses in security best practices.
The analysis firm also stated in the document that much of the hacking being done today can be attributed not to individuals or a few bad apples here and there, but rather organized hacking groups such as Lazarus in North Korea which has been stealing crypto for years to fund North Korea’s ever-expanding nuclear program. Chainalysis says that this year, North Korea has likely stolen more than $1 billion in crypto funds.
One of the few bits of good news is that crypto scams have taken a real nosedive, with these situations decreasing by as much as 65 percent through the month of July. In 2022, total crypto scam revenue was only $1.6 billion – a complete reversal of the near $5 billion recorded for the same period in 2021.
Kim Grauer – director of research at Chainalysis – explained in an interview:
Scams are down primarily because of the crypto downturn, but also because of the many law enforcement wins taken against scammers and the product solutions that exchanges can use to fight scamming.
Crypto Falls, and So Do Scammers
The company also said in its report:
Those numbers suggest fewer people than ever are falling for cryptocurrency scams. One reason for this could be that with asset prices falling, cryptocurrency scams – which typically present themselves as passive crypto investing opportunities with enormous returns – are less enticing to potential victims.