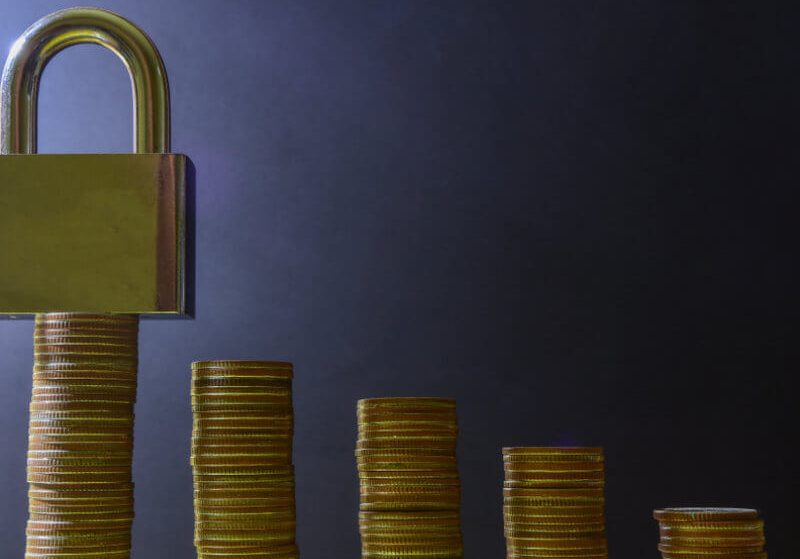 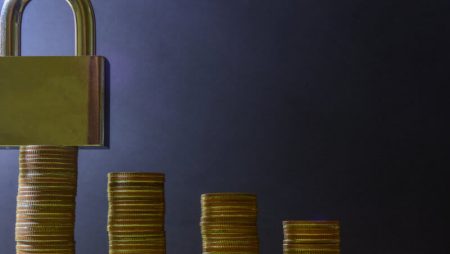 Changpeng Zhao – the head honcho of Binance, the largest digital currency exchange in the world – stated in a recent interview that crypto is the “only stable thing” right now regardless of the volatility and falling prices many mainstream assets are dealing with.
Changpeng Zhao Believes in Crypto
Speaking at a conference in Lisbon, Portugal, Zhao commented that he remains confident in the digital currency space, and he believes the industry will make a solid comeback before traders even realize what’s happening. He stated:
Crypto is probably the only stable thing in this very dynamic environment. Yes, prices are volatile, but if you look at the technology, if you look at the fundamentals of cryptocurrencies, limited supply, nothing’s changed. It’s the most stable thing, technology-wise, in this whole turmoil situation.
The digital currency arena has been very up and down as of late. It’s not in a good position and has lost more than $2 trillion in valuation over the past several months. Assets like bitcoin, for example, have experienced dips exceeding 70 percent, and the world’s most powerful digital currency by market cap has fallen from its November 2021 all-time high of about $68,000 per unit to just over $20K at the time of writing. It’s a sad and ugly sight to see.
Volatility in the crypto space has been going crazy over the last half year. While assets initially began falling during the early months of 2022, the summer is when we really started to see things change for the worse. That was when bitcoin fell below $18K for the first time in about two years, and many analysts and investors alike stood in shock and horror as their assets experienced uncontrollable slips.
At the same time, the global economy has endured some of its worst conditions, with inflation now at a 40-year high in regions like the USA and the UK. The Fed has consistently been required to hike rates as a means of fighting inflation, though as of late, it doesn’t look like these Fed rate hikes are leading to any positive results. In fact, many believes these hikes are the causes of the mentioned crypto price crashes.
He Makes Some Valid Points
So, when one looks at the state of the world and the global economy, one can realize that in many ways, Zhao has a point. Crypto asset prices are not doing very well, but the technology behind the many coins we’ve grown to love and respect over the years is as stable as when it first arrived on the scene.
Blockchain technology is making its way past the financial barriers that have been placed before it and entering many other industries, and from that angle, Zhao is correct in saying that crypto (at least the technology of crypto) is quite stable.