China Fully Bans Crypto; Takes Its Hate of BTC to the Furthest Reaches

China Says “No” to BTC 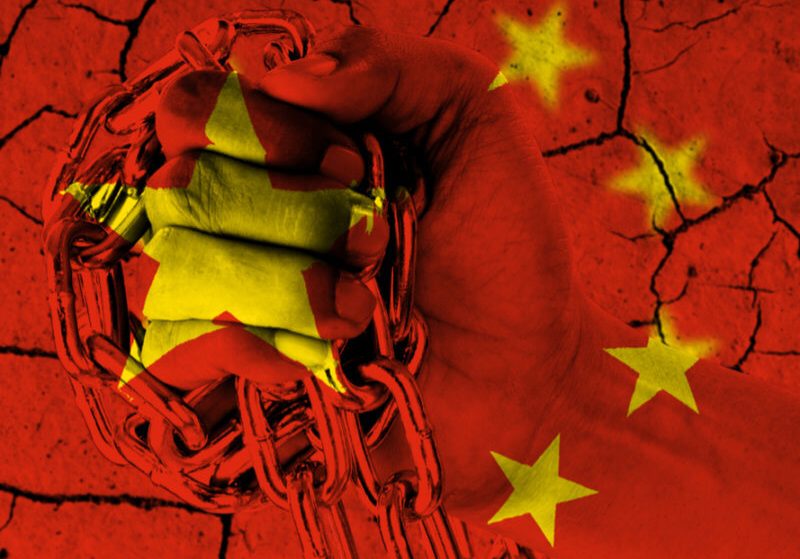 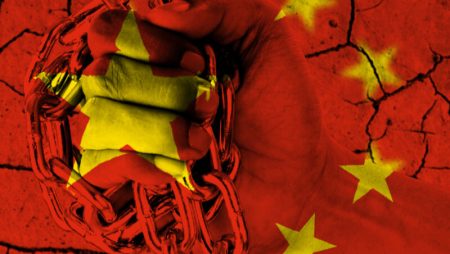 Bitcoin has been handed a major blow today, and again, it’s all thanks to China. As if it’s not bad enough that the country has sought to destroy the mining presence within its borders, regulators have now deemed all crypto activity – this includes transactions – illegal, and now it’s not just miners that aren’t welcome in China. Rather, no digital currency has any space in the country.
China Says “No” to BTC
China has long had a very complicated relationship with bitcoin and its digital counterparts. There was a time when the country accounted for roughly 75 percent of all bitcoin activity, though the nation has not always made it easy for the growing asset space. China initially sought bans on cryptocurrency exchanges and initial coin offerings (ICOs) in earlier years, though many felt that things would ultimately stop there.
Too bad it didn’t. The country has sought to remove all miners and it is now taking things even further by outright banning crypto on a general scale. There are no bitcoin or altcoin transactions allowed in the country, and China is arguably hurting itself with this new mindset given that the country was probably making quite a bit of money – tax revenue, etc. from mining firms – that it is no longer collecting.
Bitcoin has already taken a huge price dip following the news, as the currency has presently fallen from about $44,000 per unit to just over $42,000, but traders shouldn’t be surprised if the asset goes down even further. China seems to have a lot of control and say in the bitcoin world, and whenever regulators in the country make a move, the asset seems to take a bit of a dive.
On its website, the People’s Bank of China made the following announcement:
Virtual currency derivative transactions are all illegal financial activities and are strictly prohibited.
One can’t help but argue that China is simply looking to eliminate all potential competition to its digital yuan. China says that the currency can be tracked by the Beijing government, meaning it can be used to basically spy on people so that regulators always know what they are spending on.
Naturally, promoters of crypto are not too happy about what’s going on in the country. Many say that bitcoin and other digital assets allow both flexibility and anonymity, and that the inclusion of crypto in today’s global financial markets can potentially help to make transactions more accurate, though the People’s Bank of China worries that crypto can potentially hide illicit financial activity from those who seek to keep consumers safe.
Regulation Stepping In?
In an interview, Jaret Seiberg – an analyst with the Cowen Washington Research Group – said:
As we have long argued, crypto should expect to be regulated the same as the traditional product it is trying to replicate or replace.