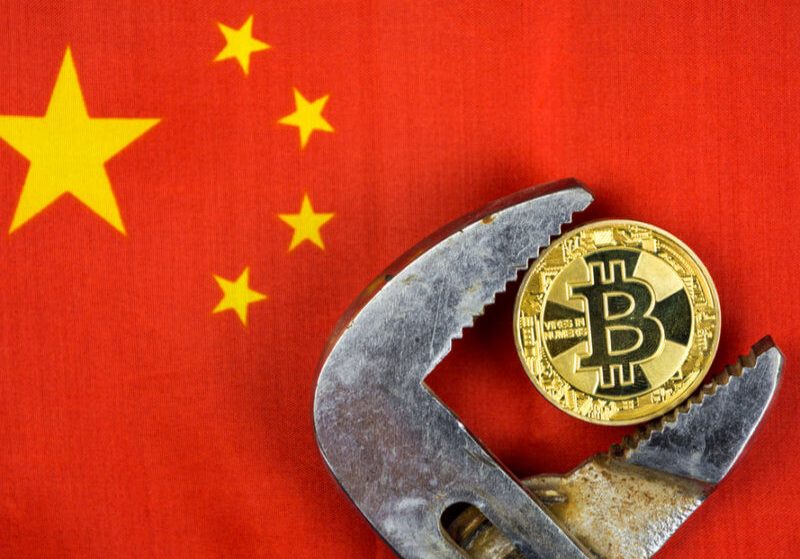 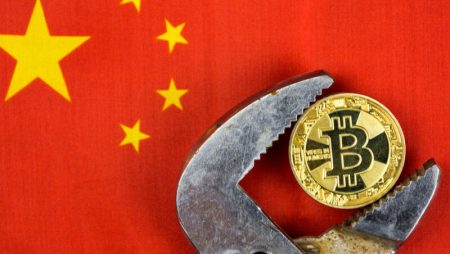 Despite what appears to be an ongoing hatred for bitcoin and endless attempts to rid itself of the world’s number one digital currency by market cap, China still holds a rather strong position in the crypto market.
China Still Hosts a Lot of Mining
Just over a year ago, China shocked the world by announcing that it was going to end all bitcoin and crypto mining operations within its borders and it declared the process of extracting units from the blockchain illegal. The orders came fresh from Beijing, the capital of the nation, and regulators said that this was all part of an attempt to make China more carbon neutral and to end pollution.
Many people reacted negatively to the news. China was home to, at that point, about 60-70 percent of the world’s crypto mining companies, but now it looked like from one night to the next, they were all either going to have to shut down or move to other nations they had never understood or seen before just to keep their businesses running. It didn’t seem fair, and above all, it didn’t seem warranted.
From there, however, things took an even uglier turn when China announced it was also ending crypto trading practices within its borders, and that people would no longer be able to buy, sell, trade, or even hold assets like bitcoin any further. The entire industry was outlawed, and those caught practicing within its confines would face either jail time or financial penalties.
With all this in mind, it seems China ultimately ended any crypto activity on its turf, but that’s not quite true, and a new report suggests that China still accounts for about 20 percent of the world’s overall bitcoin hash rate, meaning many miners in China have refused to leave and are continuing their operations without fail.
Many Are Refusing to Leave
Hash rate determines how many computers are contributing to the network. When one considers the fact that 20 percent amounts to one fifth, China is still holding a rather prevalent spot in the world of crypto and BTC mining. Over the past 14-15 months however, it has lost its number one position to regions like Kazakhstan and Texas, as many crypto miners contributing to the China exodus have made their way to these regions to take advantage of various economic opportunities and the cheap electricity they offer.
But what can be said of the miners in China that have refused to leave? What of all the miners that have remained despite the potential for legal consequences down the line? Are they brave or are they foolish? Are they so committed to the bitcoin dream or simply sticking around to show that nobody tells them what to do? Well… Perhaps it’s a combination of everything.

CryptoCurrency News
Opinion: Congress Should Not Be Permitted to Engage in Crypto Trading
13 mins ago
0 1