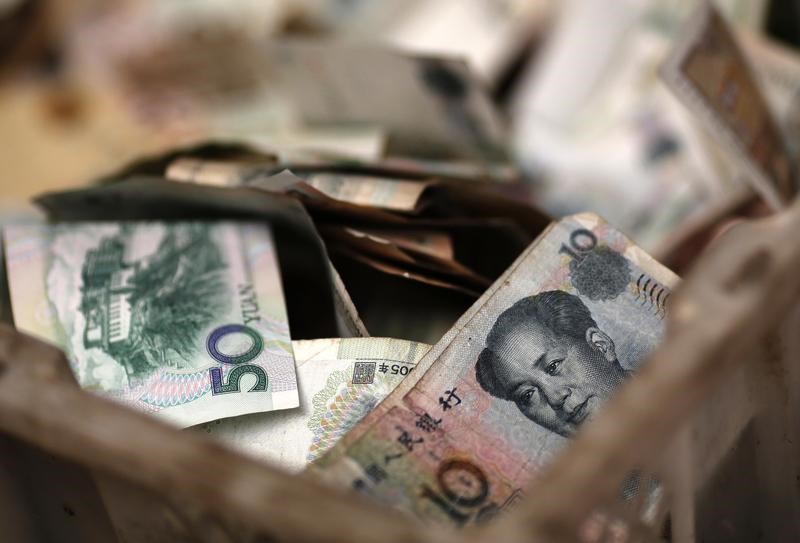 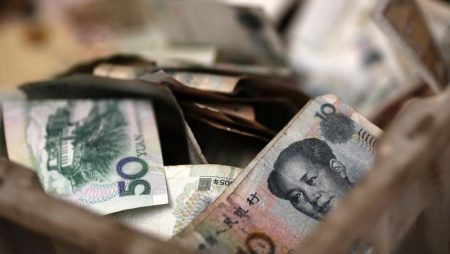 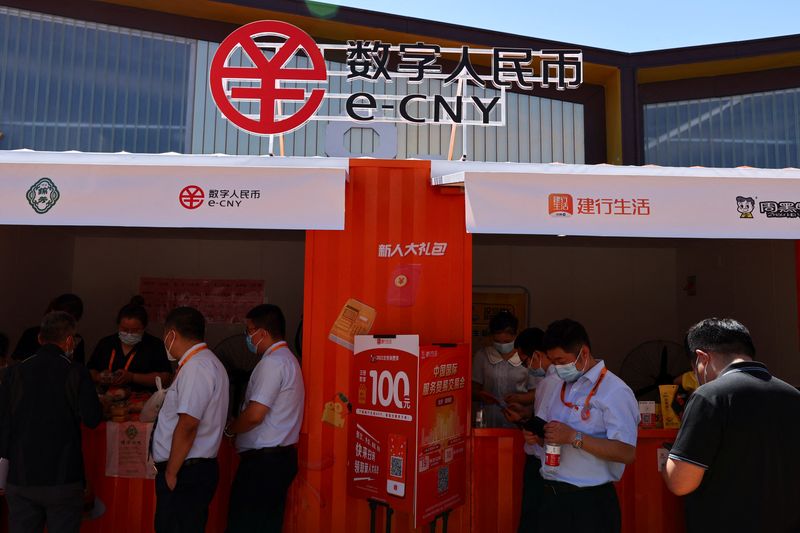 By Georgina Lee and Samuel Shen

China’s digital currency, or e-CNY, was the most issued, and actively transacted token in the $22 million pilot that used CBDCs to settle cross-border trades, a Bank of International Settlement (BIS) report showed.

The successful completion of the large-scale testing comes amid rising global tensions.

“Many countries around the world, including China, are wary of U.S. financial sanctions,” said G. Bin Zhao, senior economist at PwC China.

“This provides a historic window for China to promote yuan internationalization as the U.S. weaponizes the dollar,” he said, adding that the e-CNY provides a shortcut.

Russia was kicked out of the dollar system by the West following its February invasion of Ukraine which Moscow has called “special operations.”

During the just-ended Communist Party Congress, Chinese President Xi Jinping pledged “reunification” with Taiwan, saying China does not “renounce the use of force”.

Washington has warned Beijing that the sanctions it coordinated against Russia should serve as a warning as to what to expect should Beijing move against self-ruled Taiwan.

“The perceived threat from the U.S. … has made globalization more of a necessity than luxury to ensure economic and financial security,” said Shuang Ding, chief economist, Greater China and North Asia at Standard Chartered (OTC:) (HK) Ltd.

To promote global use of the yuan, the PBOC in July upgraded a currency swap facility with Hong Kong to a permanent agreement, and in September, China agreed to set up a yuan clearing hub in Kazakhstan.

In Russia, use of the yuan in global payments has surged since the western sanctions, and a growing number of Russian companies, including Rosneft, Rusal, and Polyus, have issued yuan bonds.

China is at the fore of a global race to develop CBDCs, and is ramping up domestic pilot schemes, mainly for retail payments.

The PBOC’s participation in m-Bridge represents its ambition to eventually promote global, wholesale use of the e-CNY.

A total of 11.8 million yuan ($1.64 million) worth of e-CNY was issued in the testing between Aug 15. and Sept. 23, and the Chinese currency was used in a total of 72 payment and foreign exchange transactions, far greater than the other three currencies each.

China’s top five state banks, including Bank of China and China Construction Bank (OTC:), participated in the pilot, settling the CBDCs on behalf of their corporate clients.

The relatively high number of e-CNY issuances “could reflect greater demand for yuan-denominated transactions”, given the country’s high share of regional trade, the BIS Innovation Hub Hong Kong Centre said in the report.

But China’s yuan internationalisation, digital or not, faces challenges amid a slowing economy ravaged by COVID flare-ups, and a property debt crisis.

“Whether it’s the e-CNY or the yuan, at the end of the day, China’s national strength is the decisive factor,” PwC’s Zhao said.

“The yuan or e-CNY would be widely accepted only with the endorsement of China’s solid economic development.”

Another headwind is a slumping yuan, which has lost roughly 12% against the U.S. dollar this year.

“Sustained depreciation due to worsening fundamentals could weaken confidence in the currency,” Standard Chartered’s Ding said.

The yuan’s share as a global payments currency has climbed for five straight months, but remains low, standing at 2.44% in September, compared with 42.3% for the U.S. dollar, and 35.2% for the euro, according to SWIFT, the global financial messaging system.