Clowncoin Is Dancing Its Way Into the Crypto Space

Clowncoin Is Dancing Its Way Into the Crypto Space
CryptoCurrency News 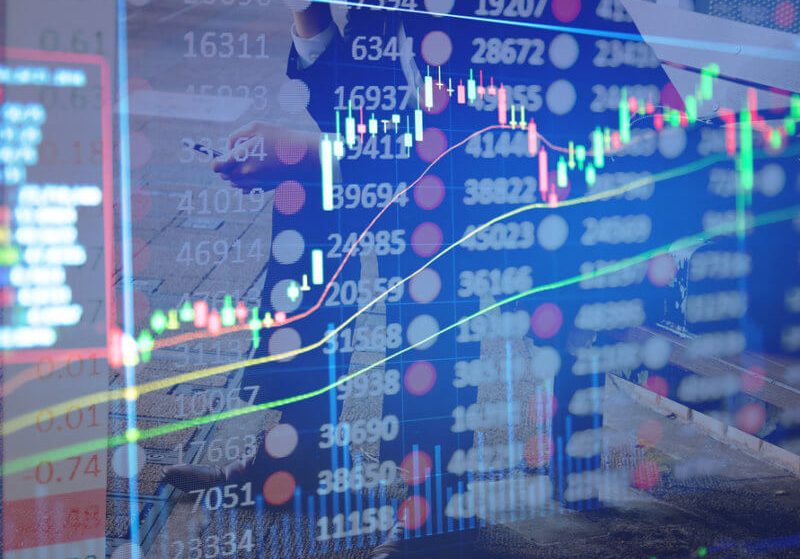 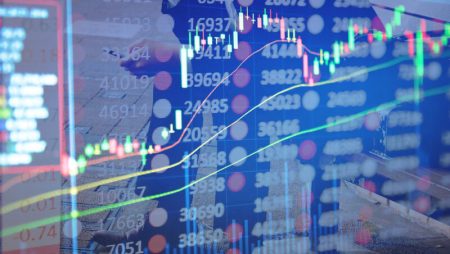 A new cryptocurrency called “Clowncoin” is coming to the market. While other currencies can grow and earn their owners some potential profits, this one will wear white face makeup and a red nose while performing circus acts to entertain kids.
Clowncoin Has Arrived!
Eh, not quite. Despite its goofball name, the asset is slated to do many of the other things that present altcoins do. The currency was founded by Dave Mattarocci, an information technology graduate of Pueblo Community College. He’s now trying hard to promote Clowncoin on social media at night while working as a first responder during the day.
In a recent interview, Mattarocci discussed the importance of digital currency and talked about what he thinks makes Clowncoin different from its virtual counterparts. He said:
Cryptocurrency is a digital currency that is a newer concept which is starting to grow. The purpose is to invest and make money or use it as a form of paying for services.
He further stated that buying digital currency can be a little difficult to do on one’s own. Thus, despite the crash of FTX, he thinks exchanges can still serve heavy purposes within the realm of the crypto trading arena. He said:
With an exchange, you are buying the cryptocurrency that they own in their wallet, and they say, ‘You own this amount of it,’ but they technically own the coin unless you move it to your own wallet. There is the potential for loss if the cryptocurrency is held within an exchange. FTX basically went under because it is a bear market right now. Not a whole lot of people are making money in investing right now and there are a lot of crypto exchanges out there that make their money on fees, so it puts them in a tender spot when people are not buying.
How Can People Own the Coin?
He says that crypto ownership with Clowncoin is different from the ownership process of virtually any other kind of digital currency in existence. He mentioned:
With Clowncoin, we have renounced ownership, which means nobody owns it and no one can pull funds out. It is completely safe and completely community run. It is a stress-free investment and is unique because we have a ten percent tax anytime someone buys or sells the coin. With that, five percent is redistributed to Clowncoin holders, so you make money just by holding the coin. The remaining five percent is put into a liquidity pool, which is like a locked bank account that grows and increases the coin’s value. So even if there is a mass selloff of the coin, it holds value because of that locked bank account.
With each transaction, a unit of currency will be burned, ensuring the supply stays fully under control.