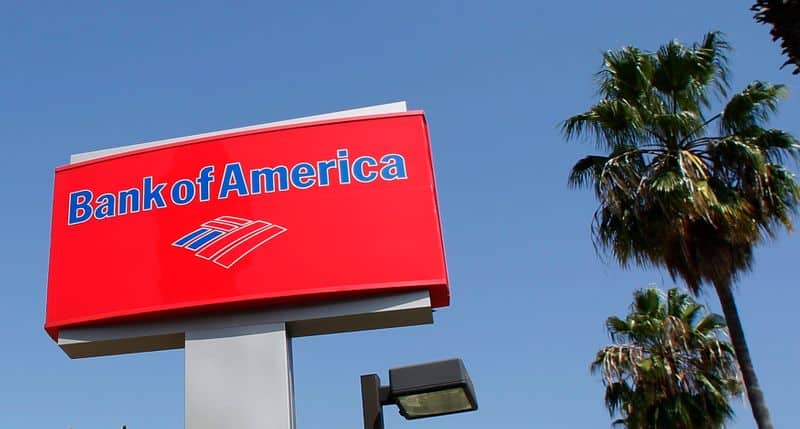 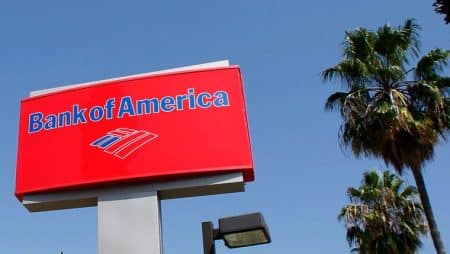 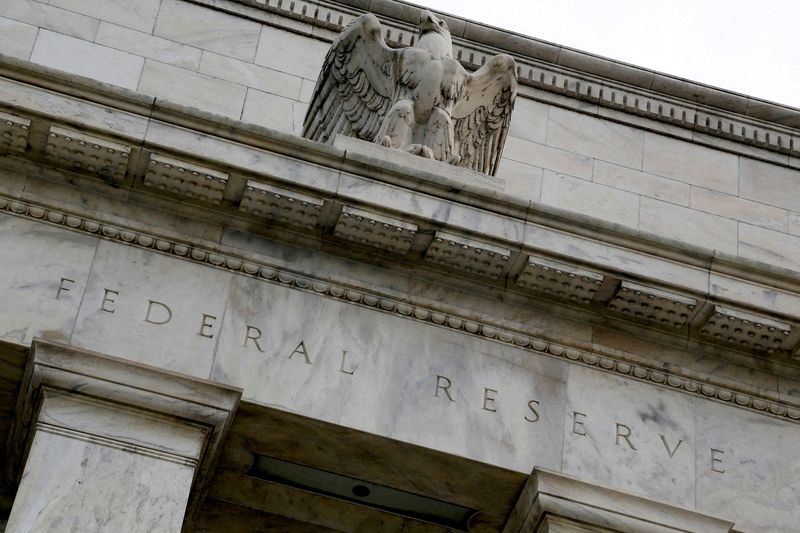 LONDON (Reuters) – The U.S. dollar’s accelerating decline from the heady highs of 2022 has a ways to go yet – but the speed of the drop may build a case for a soft landing of its own later this year.

A reversal of the near 30% jump in the dollar’s main index, from the post-pandemic lows of early 2021 to September’s 20-year peak, always seemed a sure bet once markets spied the peak of Federal Reserve interest rates on the horizon.

As it stands, a frantic Fed tightening campaign that supercharged the buck looks to be nearing an end amid evidence of steady disinflation. Futures see a couple more modest rate hikes and a ‘terminal rate’ somewhere just under 5% by midyear, followed by about a half point of cuts in the second half.

Taken in isolation, that would appears to have lopped more than 10% off the buck over the past three months.

But it’s been much more than a Fed story. The stars are aligning against the dollar around the world.

Japan’s dramatic currency intervention in October stabilised the then-plummeting yen but it culminated last month with the Bank of Japan’s first gradual move away from its ultra-loose monetary policy. Braced for further tightening, the yen has now recovered almost 20% in little over two months and December’s policy shift is unlikely to be a one-off.

As the European Central Bank turned more hawkish late last year in the face of double-digit euro zone inflation prints, the euro also rebounded sharply. It’s accelerated since to clock 3-month gains of about 14% as a peculiarly warm winter and high storage halved the sky-high European gas prices that many had bet would seed recession, leading some to rethink the downturn as outages and rationing look to have been dodged.

And after unprecedented popular protests, China suddenly abandoned its draconian and economically damaging ‘zero COVID’ policy last month – with the prospect of a sharp rebound in Chinese demand this year lifting the yuan some 10% from last year’s lows already.

Even though consensus forecasts at the start of the year seemed cautious about the extent of further moves, the constellation of recent events is forcing many global banks to reconsider their dollar views for the year.

Just this week, Morgan Stanley (NYSE:)’s team said they would “double down” on their dollar bearishness and cut forecasts further – seeing DXY 6% lower than previously and euro/dollar as high as 1.15 versus 1.08 before that.

“Macro forces once constraining dollar weakness are now amplifying it,” they said. “Global growth is showing signs of buoyancy, macro and inflation uncertainty are waning, and the dollar is rapidly losing its carry advantage.”

To what extent investors are already positioned for this ongoing slide is less clear.

Weekly CFTC data shows speculative funds have been short dollars overall since November after holding a net long position for the previous 10 months.

But slightly strangely, given recent moves, global fund managers polled by Bank of America (NYSE:) this week still identified ‘long U.S. dollar’ as the ‘most crowded trade’ in world markets for the seventh straight month – albeit less so than in prior months.

A net 65% of respondents to their monthly investor survey still saw the dollar as overvalued.

And if you’re inclined to look to charts and technical trends for a clue, the outlook is no better. A so-called ‘death cross’ – where the short-term 50-day moving average falls below the 200-day equivalent – occurred on the DXY chart last week and typically signals further sharp losses ahead.

And yet sharp currency moves often sow at least some of the seeds of their own recovery.

Last week gave one glimpse as to how.

Policy pushback from the Fed always has the power to check prevailing dollar moves – but the flipside of dollar strength overseas could be even more powerful as European economies and Japan have to cope with volatility in dollar-priced energy and commodities.

The dollar surge last year exaggerated the imported energy price shock and inflation spike for Europe and Japan and also threatened a vicious circle as the outsize energy cost spiral ballooned trade deficits in both regions.

A sharp dollar reversal this year would presumably have the opposite effect, even at the margins, and potentially reduce the need for the sort of aggressive monetary tightening now being priced for the ECB and BOJ.

Circular arguments like that rarely work out as neatly in reality – but it is a reminder that extreme currency moves can often self-regulate. (Graphic: CFTC data on net short dollar positions, https://fingfx.thomsonreuters.com/gfx/mkt/znpnbznempl/One.PNG) (Graphic: BofA chart on fund manager view of dollar, https://fingfx.thomsonreuters.com/gfx/mkt/akveqaxzkvr/Five.PNG)

The opinions expressed here are those of the author, a columnist for Reuters.