Could Stocks and Bitcoin Be Losing Their Correlation?

Bitcoin and Stocks… Are They Losing Their Bond?

Could Stocks and Bitcoin Be Losing Their Correlation?
CryptoCurrency News 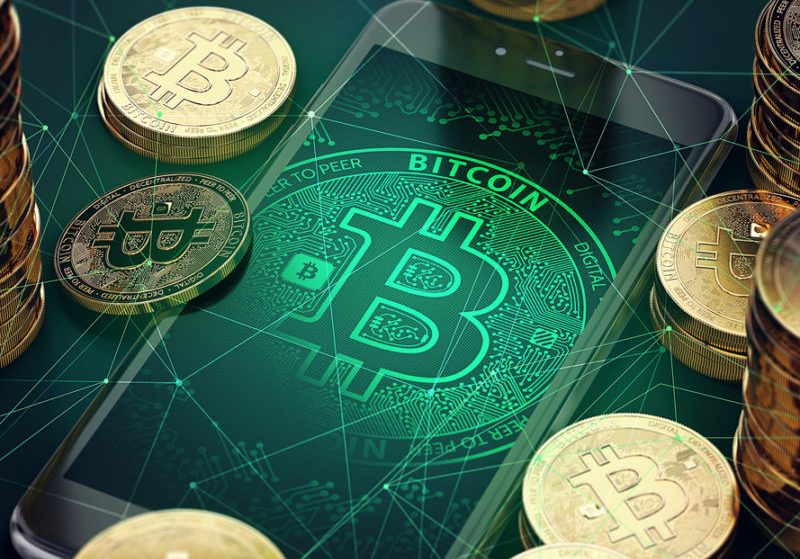 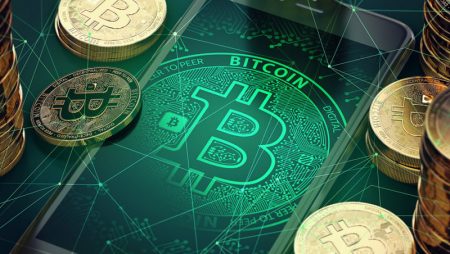 Many people are wondering if the prices of bitcoin and Ethereum are still correlated with the stock market. Some have been taking note of the unique price patterns that have been witnessed throughout the year, as while the general crypto space has moved in tandem with stocks throughout 2022, both BTC and ETH have seemingly moved on their own.
Bitcoin and Stocks… Are They Losing Their Bond?
For the most part, one can easily assume that since stocks have gone down and both bitcoin and Ethereum have gone down, that the correlation has stayed in place, though some analysts are pointing at unique price patterns for the world’s primary forms of digital currency and suggesting that both markets have not moved fully in line with each other.
For example, over the last few weeks, the stock market has plunged repeatedly and shown signs of not doing well in any way, shape, or form. Bitcoin and Ethereum incurred specific dips in the middle of October, though while the stock market was really taking a hit, both assets seemed to be remaining still by comparison.
The news, according to analysts, is that these currencies and stocks are still very much correlated, though perhaps that correlation is disappearing somewhat. Ben McMillan – CIO of the IDX Digital Assets crypto management firm – commented in a recent interview:
They’re still very correlated. We expect them to not be as highly correlated going forward, but I do think a positive correlation between bitcoin and risk assets, in particular things like technology stocks, is here to stay. That’s something investors need to think about in their positioning now that they can no longer necessarily rely on a low correlation between bitcoin to tech stocks or bitcoin to equities going forward.
Other analysts are suggesting that crypto assets should never be correlated with stocks, and that their moving in tandem with each other is something of a fluke. Douglas Boneparth – CFP and president of Bona Fide Wealth – explained in a statement:
This should be a non-correlated asset, but as the market capitalizations have gone up, people are viewing it as a risky asset, as they should, but they’re not viewing it as an alternative to risky assets. They’re piling into bitcoin just like their tech stocks.
Huge Crashes All Around
The crypto market has taken massive dips over the past 11 months. Bitcoin, for example, has fallen into the $19,000 range from its all-time high of $68,000, which it accomplished last November. This is a dip exceeding 80 percent, while Ethereum has followed in the currency’s footsteps and fallen from nearly $5,000 during November into the $1,300 range at the time of writing. It’s a sad sight, indeed.
Stocks haven’t fared much better. With inflation and global economic strife striking from every corner, it appears many speculative assets have sunk to perdition.