Crypto Bankruptcy was Big Last Year, but was There a Positive Note to It All?

Bankruptcy was Big in 2022, but Things Might’ve Been Better Than We Thought

Crypto Bankruptcy was Big Last Year, but was There a Positive Note to It All?
CryptoCurrency News 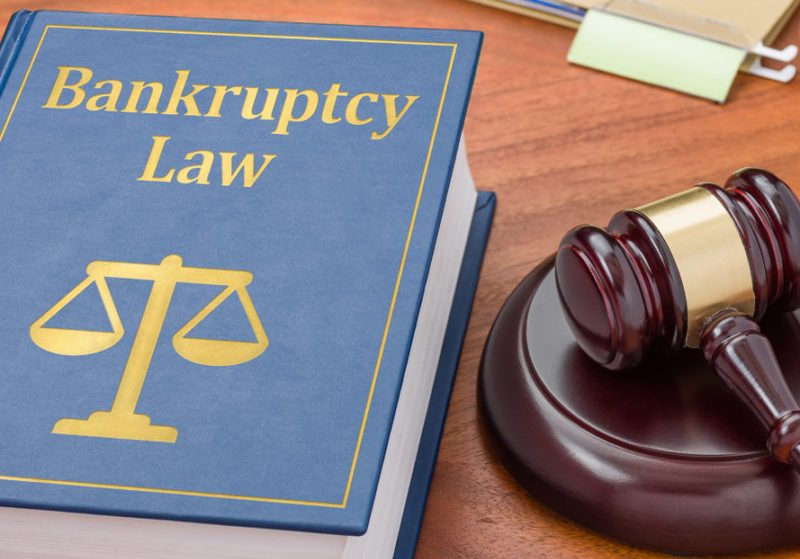 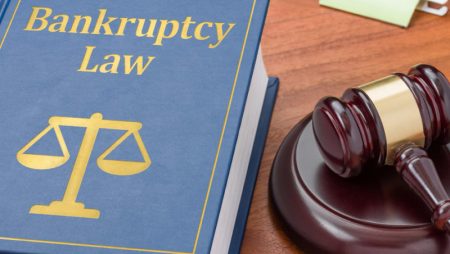 2022 was a year wrought with bankruptcy and the exiting of several crypto companies, but many analysts do not feel this was necessarily a bad thing.
Bankruptcy was Big in 2022, but Things Might’ve Been Better Than We Thought
On the surface, one could argue that 2022 was the worst year for crypto since 2018. The price of bitcoin, for example, fell by more than 70 percent after the world’s number one digital currency by market cap hit a new all-time high in the final months of 2021. During that time, BTC rose to a whopping $68,000 per unit, though after that, it endured a series of losses that brought it down into the mid-$16K range.
The whole crypto space followed suit and wound up losing about $2 trillion in valuation. On top of that, many high-ranking crypto firms – from Compute North to the FTX digital currency exchange – joined a long list of companies that had to endure bankruptcy proceedings either because they couldn’t cope with the ongoing volatility or because they engaged in faulty practices.
But people like Chad Harris are telling fans of crypto that the bankruptcy filings they witnessed last year shouldn’t strike fear in their hearts. Instead, people need to look at them as necessary steps for weeding out all bad actors. He says these bankruptcies have helped to purify the crypto space somewhat, and that the more this happens, the stronger the industry will become.
Chad Harris is a chief commercial officer at Riot Blockchain, arguably one of the most prominent crypto mining enterprises in the world. He stated in an interview:
Two years ago, this audience was packed. Today, this is an audience full of passionate people who believe that they can facilitate what they tell the public. I think it’s important because every single time one of us fails in a disastrous way, it affects every one of us in this room.
Texas Blockchain Council president Lee Bratcher offered similar sentiment. While he is disappointed in the many collapses that occurred last year, he thinks this will pave the way for better, stronger crypto companies to enter the fray. He said:
The sentiment is we’re disappointed in FTX, but we’re resolved and optimistic about the future of the industry. We’re rolling up our sleeves and moving forward… We are bullish on the future. I think the worst is behind us.
Not Everyone’s Excited
Others, however, such as Jackie Sawicky – an environmentalist that’s currently protesting the establishment of a new Riot Blockchain facility in northern Texas – thinks more negativity is going to strike the crypto space in the coming weeks. She said:
This is not just a bubble. It’s collapsing. It is a dying industry. The problem is a lot of these things can’t be undone. There are real-world consequences for people who invested with these companies.