Sam Bankman-Fried: How Much Will He Spend? 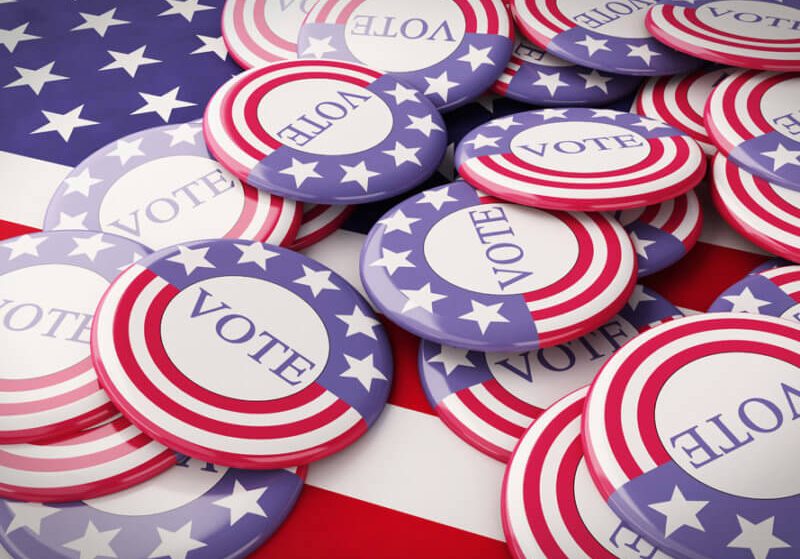 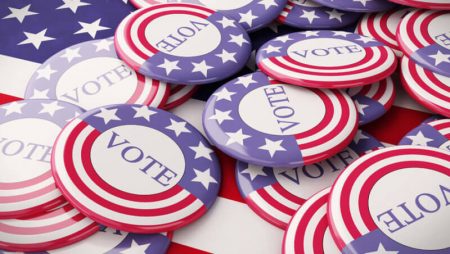 Sam Bankman-Fried – crypto billionaire and head executive of FTX, one of the largest (and newest) digital currency platforms in the world – is spending millions of dollars on this year’s midterm elections. He has stated in recent interviews that he expects to spend more than $100 million, though people shouldn’t be surprised if he spends up to a billion.
Sam Bankman-Fried: How Much Will He Spend?
At the time of writing, Bankman-Fried has a net worth estimated to exceed $20 billion. He says he’s already given more than $200 million to various causes and discussed in a recent interview what he’s planning to donate to the political world:
I would guess north of $100 million. As for how much more than that, I don’t know. It really does depend on what happens. It’s dependent on exactly who’s running where for what. [$1 billion] is a decent thing to look at as a – I would hate to say hard ceiling because who knows what’s going to happen between now and then – but at least sort of as a soft ceiling.
There seems to be a major flaw in the plan being initiated by Bankman-Fried… He’s giving all his money to liberal candidates. This suggests that Bankman-Fried hasn’t paid attention to what’s been going on over the past two years. As a crypto executive, it’s odd that he’s not looking to spend more money on getting republicans and conservative politicians elected.
People like Cynthia Lummis, a republican senator from Wyoming, have worked hard to incorporate bills that will shape the regulatory spectrum of crypto in the future. Her bill, if passed, will hold great sway over how later digital currency bills are drafted and how they can be executed.
By contrast, Joe Biden signed an infrastructure bill at the midway point of 2021. The word “infrastructure” was simply a ploy given the document contained secret verbiage that would allow government regulators to come down hard on crypto users, especially in 2024 when new provisions were slated to take place. There are many examples out there of republicans looking to improve the crypto scene and boost innovation, while democrats and liberals often seek to put a damper on things.
That’s a Lot of Money
Given his position of power and the industry he works in, one would assume that Bankman-Fried has noticed this, but apparently things have flown past his head. Alex Baumgart – a researcher with campaign finance tracker Open Secrets – said in a recent statement that the kind of money he’s planning to put forth would be “in a league of its own.” He said:
If this is sustained and it’s fully realized, it could have an immense impact on U.S. politics. The question is does his spending bear fruit in the midterms? Ultimately, I think that will weigh heavily in his decision to keep this going or not.