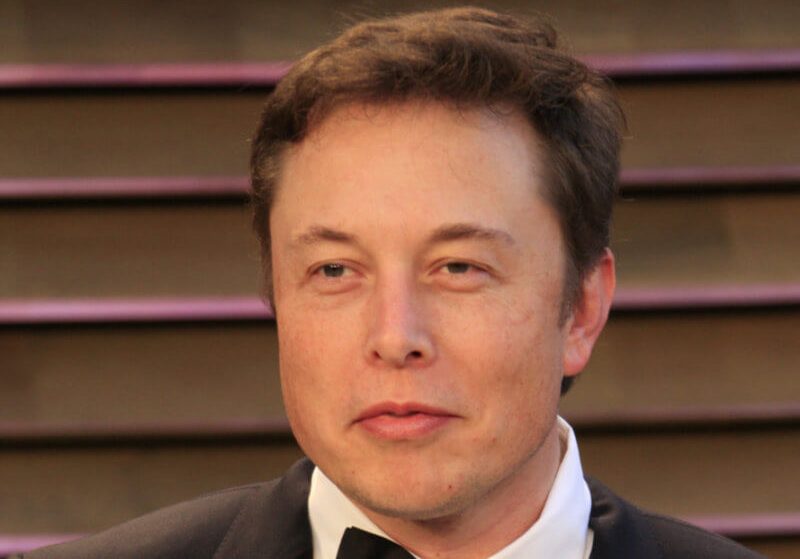 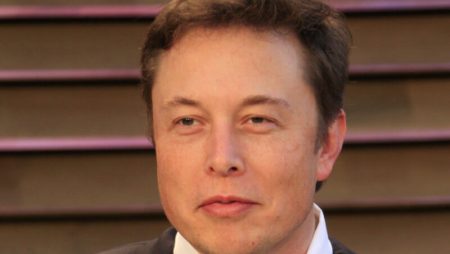 Crypto bull Elon Musk now officially owns Twitter. As one of the largest and most powerful social media platforms in the world, the deal cost approximately $44 billion, which is probably a drop in the bucket for the world’s richest man.
Twitter and Musk… The Perfect Match?
One of the first orders of business was to fire Twitter’s CFO Ned Segal and its chief executive Parag Agrawal, who took over when initial CEO Jack Dorsey announced his resignation last November. Musk is now the official CEO of the company and is taking it private, meaning all stock trading will be suspended. It’s not entirely clear who will replace Segal at the time of writing.
Musk was also quick to let go of Vijaya Gadde, the company’s legal and policy executive, along with Sean Edgett, the general counsel for Twitter. Musk has repeatedly claimed that these men provided him with false or misleading information regarding the high number of fake accounts on Twitter. This is arguably what made the deal take so long.
Musk is an advocate for free speech, and he has regularly spoken against Twitter’s shady tactics of eliminating accounts or engaging in full or permanent bans of individuals that express views other than what the liberal elite can stand. Musk has had serious issues with the fact that President Donald Trump was banned, and he’s never been ashamed to say so.
In a recent statement, Musk commented:
Permanent bans should be extremely rare and really reserved for accounts that are bots or scam/ spam accounts… I think it was not correct to ban Donald Trump.
The South African entrepreneur is now putting together a team to evaluate which accounts have been banned in the past and to take steps for reactivating some of these accounts should the former users choose to return. Naturally, left-wingers are sweating and throwing childlike tantrums. Several have either left the platform already or have stated that they are planning to leave, claiming Musk will make the social media company a haven for misinformation or hate speech.
Talking about his disgust for censorship, Musk mentioned:
The reason I acquired Twitter is because it is important to the future of civilization to have a common digital town square where a wide range of beliefs can be debated in a healthy manner without resorting to violence.
Free Speech for All!
Aside from free speech, Musk has regularly shown support for crypto, especially Dogecoin. In the past, he has referred to it as the “people’s crypto” and has allowed customers of his businesses to pay for certain items or services with the currency.
This is more than what he’s done for BTC, which was permitted for Tesla payments a full six weeks or so prior to Musk’s rescinding of the decision.