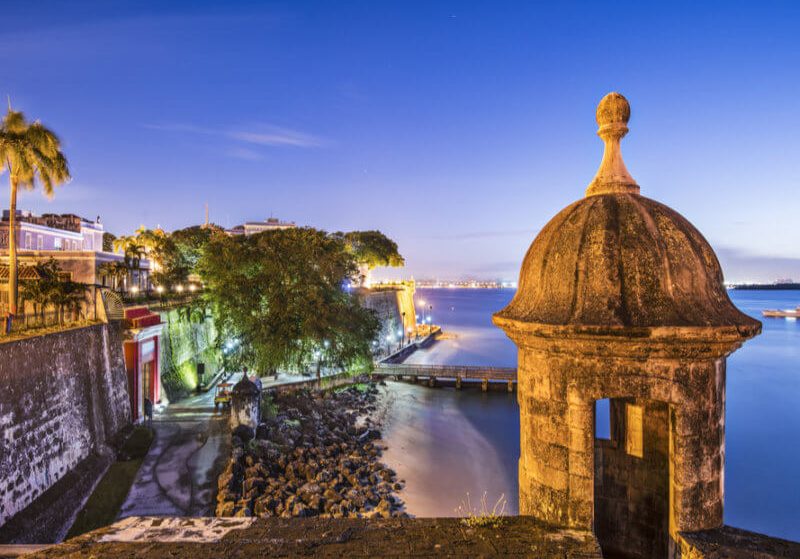 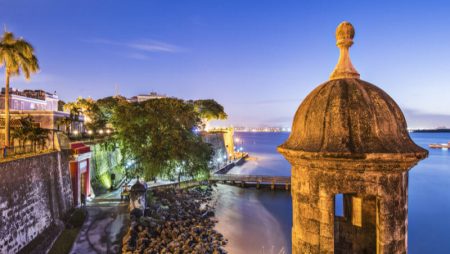 Nikolai Mushegian – a young crypto pioneer – was recently found dead on a beach in Puerto Rico after claiming on social media that intelligence agencies were trying to kill him.
Nikolai Mushegian Dead in Puerto Rico
Leaving his $6 million condo on the morning of October 28, Mushegian was found by a surfer only hours later. His body was discovered in the waves, and he still had his wallet on him. He had said just hours earlier that the CIA and several other agencies around the world were involved in a criminal ring and were looking to frame him for crimes he didn’t commit. He also stated that his girlfriend was a spy of some sort and that he was going to be tortured “to death” if caught.
At only 29 years of age, Mushegian was considered one of the youngest – and most brilliant – crypto entrepreneurs and innovators out there. His death has given rise to several theories online about what could have happened. One came from Ameen Soleimani, the CEO of Spank Chain, who stated in a series of tweets:
So, Nikolai is still F–KING DEAD. My money is on him being murdered. He was found drowned four hours after his riskiest tweet ever. He had all year to drown randomly or be mugged, so it seems unlikely that his death was unrelated to his tweet.
Mushegian was an earlier developer of Maker DAO, a large and decentralized crypto trading platform. He was also one of the world’s biggest developers of stable coin networks.
An unnamed source is claiming that he suffered from extreme bouts of paranoia, thus shedding doubt on the ideas shared in the tweets prior to his death. At the same time, the source was also quick to point out that there was reason for at least some of the paranoia to be there. The source said:
He had mental problems. He saw a psychiatrist at times. He smoked a lot of pot. A tremendous amount. Some of his paranoia was based on fact. He’d discover things. He knew things. Nikolai got bored a lot with the mundane of life. He’d go after things, constantly putting himself in weird positions. It wasn’t for the money. He was interested in why things were the way they were and the corruption behind it.
Trying to Protect Himself
The source continued with:
He was a very quirky guy. He and I spent a lot of time together and I knew everything about him. He came across as cocky and arrogant, but that was just his autism. He was a big nerd, but he wouldn’t let anyone bully him. He had a collection of guns — long guns, handguns, rifles. He liked guns and he knew he wanted to protect himself.