Crypto Mixers Are Seeing Their Biggest Year in 2022

Mixers Have Been Quite Active

Crypto Mixers Are Seeing Their Biggest Year in 2022
CryptoCurrency News 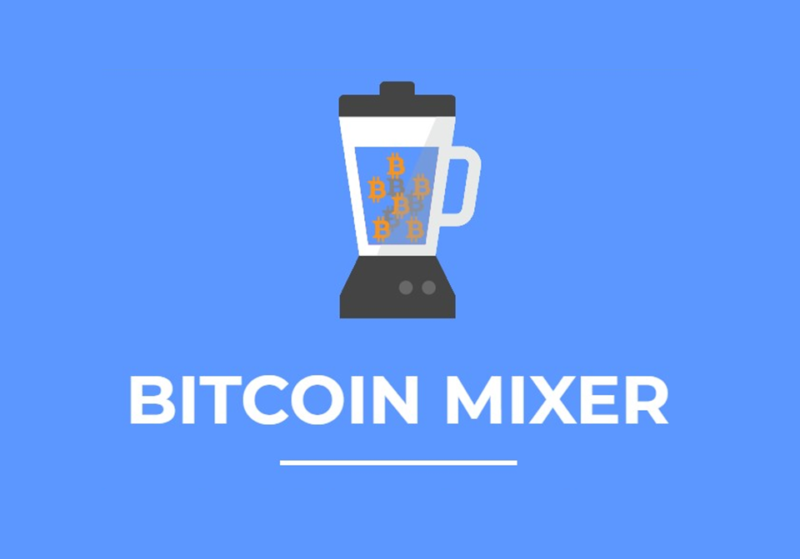 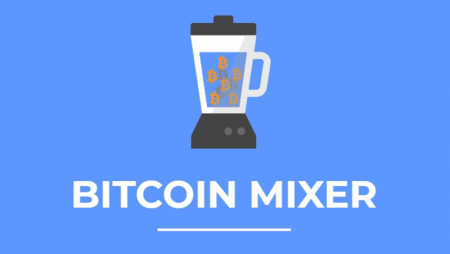 Mixers within the crypto community are experiencing huge booms in business despite the crypto space crashing like it never has before.
Mixers Have Been Quite Active
Mixers are individuals or businesses that take digital currencies garnered through illicit means and hide them amongst legitimate assets. The process keeps the identities of the parties receiving the crypto quiet while making it appear as though they are not engaged in illicit activity. As time has gone by, mixing activity has gone through the roof, with 2021 and 2022 being the biggest years on record for crypto mixers according to a new study.
Chainalysis – a blockchain analysis firm – released the following in a document discussing the mixer behavior that has emerged since the beginning of this year:
Mixers present a difficult question to regulators and members of the cryptocurrency community. Virtually everyone would acknowledge that financial privacy is valuable, and that in a vacuum, there’s no reason services like mixers shouldn’t be able to provide it. However, the data shows that mixers currently pose a significant money laundering risk, with 25 percent of funds coming from illicit addresses, and that cybercriminals associated with hostile governments are taking advantage.
Much of the money comes in heavy volume, meaning it likely stems from ransomware attacks on government entities or corporations. Cryptocurrency scams – of which there are many as of late – also receive widespread funds given that usually many people tend to be conned or victimized. Many crypto scams have resulted in millions, even billions of dollars being stolen, and the criminals need ways of hiding the funds so that they do not attract attention.
The Chainalysis report continues with:
Since users are receiving a ‘mix’ of funds contributed by others, if one user floods the mixer and contributes significantly more than others, much of what they end up with will be made up of the funds they originally put in, making it possible to trace the funds back to their original source. In other words, mixers function best when they have several users, all of whom are mixing comparable amounts of cryptocurrency.
The Numbers Are Up from 2021
Mixers also employ different methods of ensuring the right parties can gain access to the funds in question. Some of them will often send different amounts to different wallets. So many are put on the record that it becomes increasingly difficult to decipher who’s involved or to track anyone down. Others will often change the transaction fees involved with such transfers on a regular basis.
In mid-April of this year, Chainalysis estimated that roughly $51.8 billion in overall crypto funds were put through mixers. This was almost double what was reported for the same period in 2021. In addition, roughly 23 percent of wallets associated with mixers are illicit. This is up 12 percent from last year.

Uruguay Is Calling for Crypto Regulation
7 hours ago