Dennis Kelleher: Crypto Has Chosen to Be Lawless

Dennis Kelleher: Crypto Has Chosen to Be Lawless
CryptoCurrency News 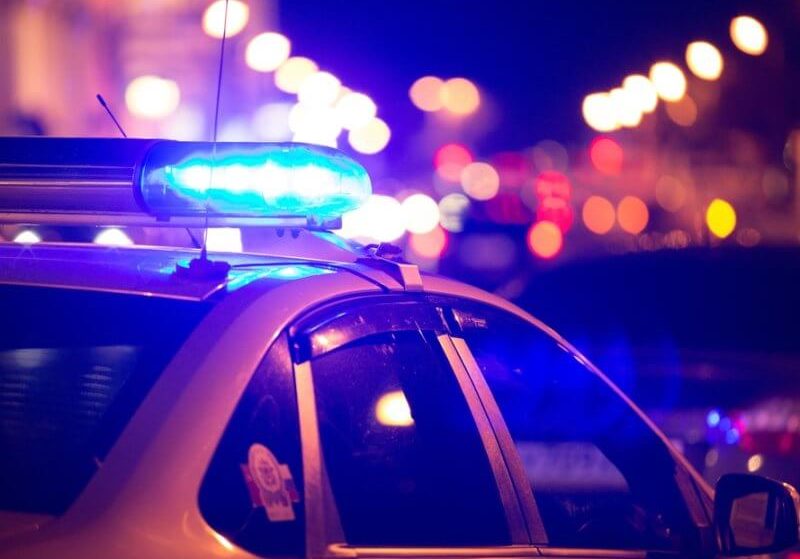 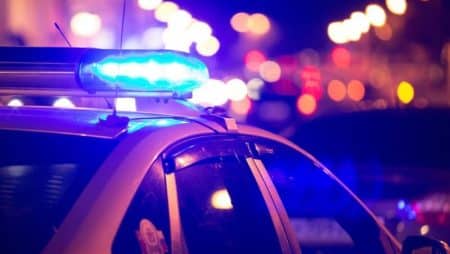 Dennis Kelleher – one of DC’s top figures in the fields of banking and finance – claims to have seen the FTX collapse coming a mile away, and he’s not surprised by the aftermath it’s led to.
Kelleher Believes Crypto Won’t Survive
FTX was one of the world’s top digital currency exchanges. Beginning in 2019, the company rose to prominence rather quickly and has since become an embarrassment in the space. The firm initially sought help from Binance and looked to the larger competitor to buy it out after it was allegedly dealing with a liquidity crunch. After the larger corporation said “no,” FTX had no choice but to file for bankruptcy, and Sam Bankman-Fried – the person who ran the firm – has since resigned.
It’s a sad sight that’s going to mar the crypto space for some time, but Kelleher says it was greed and fear of missing out (FOMO) that led to the company’s collapse, and he thinks these two emotions are likely going to cause the entire crypto space to suffer greatly.
In a recent statement, Kelleher explained:
No one should be shocked by FTX’s demise. The fiction of crypto was visible to all who wanted to see.
His statement continued with a rather scathing review of crypto. He claims there is no valid use for digital currencies and that the arena does not hold ground when compared to traditional banking institutions. He mentioned:
To this day there is no valid use case for crypto, and no amount of personality cult or hype will change that fact.
As a longtime skeptic of digital currencies, Kelleher believes that what happened with FTX will likely happen with many other trading platforms. He believes the digital currency space is nothing but a “delusion,” with traders believing in allegedly big payouts and significant exchanges. He said:
FTX, [Sam Bankman-Fried], and crypto spent enormous amounts of money to make sure many people (including smart and influential people who should have known better) had gigantic financial incentives to not understand, see, or question the fiction and fraud that is crypto.
He even argues that regulation is not likely to make any real significant difference in the space, which he feels is doomed to fail in the long term. He claims it has become “lawless” by choice, and he doesn’t see any hope for the arena’s survival or growth.
So Much Suffering
He said:
Rather than being a legitimate business that constructively engages with regulators and complies with the laws and rules as other legitimate companies do, crypto’s chosen strategy is to fight against regulators and regulation, while trying to get the easiest regulator and most favorable legislation.
At the time of writing, assets like BTC have greatly suffered from FTX’s fall and are now trading in the mid-$16K range.