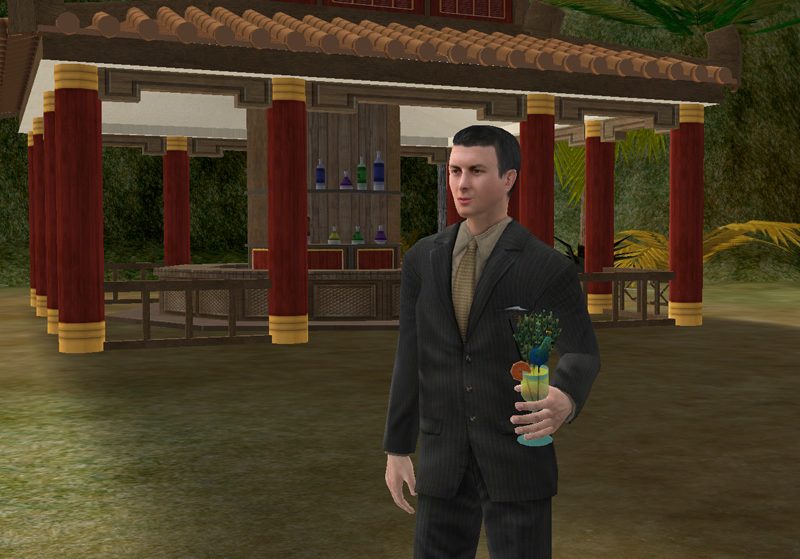 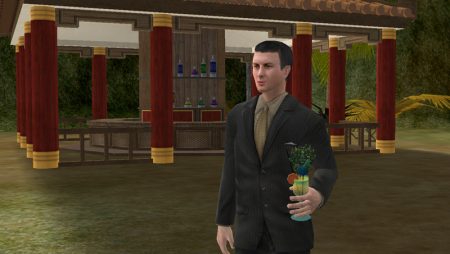 In the city of Lagos, Portugal, there’s a little hub called the Bam-Bam Beach Bitcoin Bar. It’s co-owned by Dutch investor Didi Taihuttu, and it attracts people from all over the world not just for its fine drinks and spirits, but for its love of bitcoin. Here, people can gather and discuss the future of the space and all they’ve accomplished within its boundaries over the past few years.
Didi Taihuttu Is Opening a Bitcoin Bar
If the name Taihuttu isn’t familiar yet, it should be. There’s a good chance you haven’t been reading our material long enough. Taihuttu is an investor that ultimately got rid of everything a few years back; his home, his car, his earthly possessions, etc. He sold everything so he could have money to purchase bitcoin, and he hasn’t looked back since.
Following that time, he and his family have been on the road funding everything with bitcoin, and now he appears to have settled in Lagos. His bar is very popular amongst those who not only believe in bitcoin, but who continue to invest in it even as the price crashes.
In an interview, he discussed the current state of the market and says a lot of it has to do with one’s level of bravery and how far they’re willing to go. He stated:
People always doubt when to buy [and] when to sell. We solved that by being all in.
One of his long-standing customers – a woman named Katherin Bestandig – seemed to agree with him. She chimed in and said:
Everything is possible if you’re brave.
Many of the visitors of the bar don’t have any intention of selling or getting rid of their stashes anytime soon. They are confident that the present bear conditions of the market will subside, and they are concerned that getting out too early will lead to future regrets. One investor and regular visitor to the bar Paulo Estevao explained things by saying:
We do not sell. I’m investing more.
Taihuttu also feels that Portugal should do more to not only accept bitcoin but build around it. He commented:
Portugal should be the Silicon Valley of bitcoin. It has all the ingredients.
A Bad Direction for the Country?
Unfortunately, it looks like the European nation may be heading in the opposite direction at the time of writing as last May, the finance minister of Portugal Fernando Medina said regulators were on the verge of imposing new laws that would see crypto transactions taxed like standard income. A decision about this is expected next month once the country unveils its financial budget for the 2023 fiscal year.
For now, however, it looks like the region is attracting bitcoin fanatics left and right, and many are keen on never ridding themselves of their assets no matter how weak the market might appear.

Brian Armstrong Says He Was Wrong About BTC
6 mins ago

Bitcoin Cash Analysis: Risk of Fresh Decline Below $105
7 mins ago