Do Kwon May Have His Crypto Assets Frozen

They Keep Pursuing Do Kwon

Do Kwon May Have His Crypto Assets Frozen
CryptoCurrency News 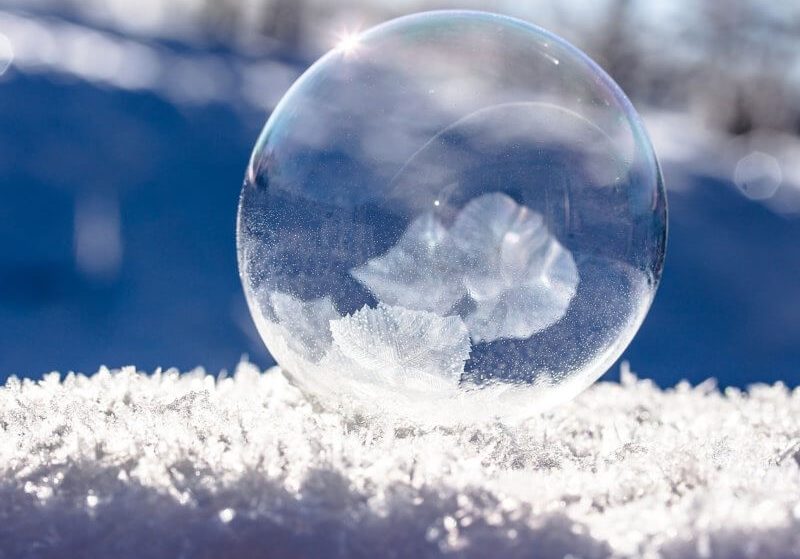 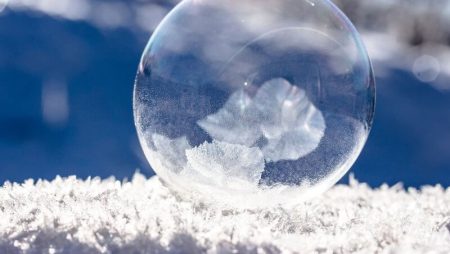 It seems Do Kwon cannot catch a break. After being tied to one of the most embarrassing fiascos to ever occur within the confines of the crypto space (the collapse of Terra Luna, an algorithmic stable currency), authorities in South Korea have issued a warrant for his arrest as well as many other executives or staff members thought to have been involved in the currency’s death. Now, it looks like all his crypto assets are being frozen.
They Keep Pursuing Do Kwon
Prosecutors in the southern district of Seoul – the capital of South Korea – claim to have discovered at least $60 million in bitcoin and assorted crypto funds tied to Kwon which they say he’s been using recently. They have now put in an order to have the assets frozen. Prosecutors say the money is being stored in two separate accounts: one with Ku Coin, the other with OKX.
As the founder of Terraform Labs, Kwon issued what’s known as Terra Luna, an algorithmic stable currency developed by the company. The problem with algorithmic stable currencies is that they do not possess the same physical collateral as other stable assets. While things like USDC (USD Coin) or Tether are backed by fiat currencies and others are backed by precious metals like gold, algorithmic stable coins are backed simply by the beliefs of those trading them.
Many times, despite being called stable, these coins are considered risky, and never was this seen in greater fashion than through this summer’s collapse of Terra Luna. The currency lost its peg and practically fell into oblivion, taking along billions in traders’ wealth along with it. It was a scary sight.
Things didn’t quite end there. South Korea has implied that Kwon, the founder of the currency’s parent company, along with many other workers at Terraform were involved in the world’s biggest crypto rug pull, and they must now answer for their crimes and for making off with investors’ funds the way that they allegedly have.
A “Red Notice” Has Been Issued
The nation recently issued what’s known as “red notice” for Kwon. This means he’s being classified as a fugitive on the run, though Kwon has taken to social media many times to comment he’s made no attempt to flee and that he’s fully willing to cooperate with law enforcement. In a recent Twitter post, he even went so far as to say he regularly goes on walks and that he’s coding in his living room.
Kwon has also stated that the money prosecutors are talking about is not being used like they think it is. He claims he has not used either of the exchanges storing his funds for at least a year. He has also stated that no funds of his own or those owned by Terraform have been frozen yet.

Brian Armstrong Says He Was Wrong About BTC
6 mins ago

Bitcoin Cash Analysis: Risk of Fresh Decline Below $105
6 mins ago