Does Edward Snowden Have a Big BTC Stash?

How Much BTC Does Edward Snowden Own?

Does Edward Snowden Have a Big BTC Stash?
CryptoCurrency News 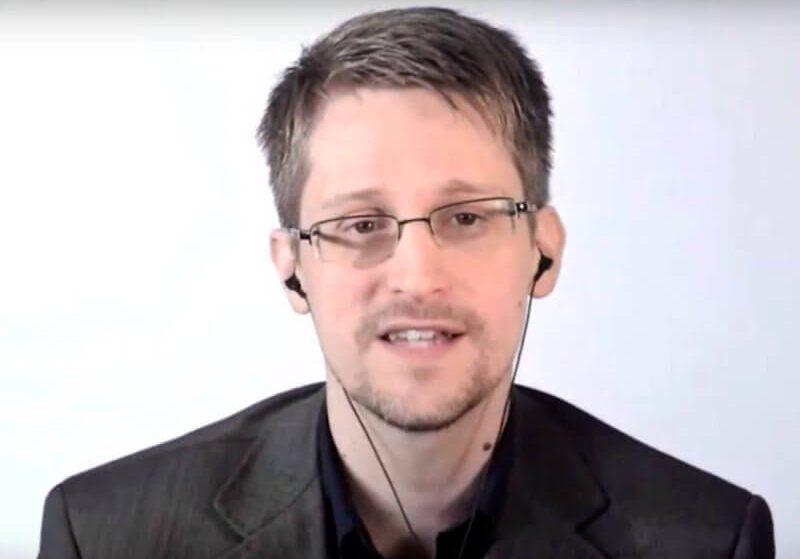 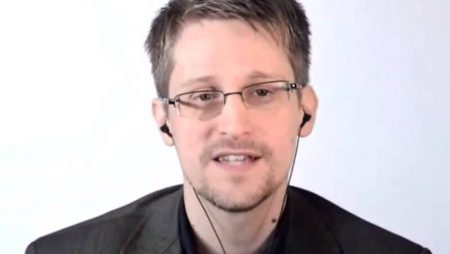 Edward Snowden – the U.S. intelligence leaker now living in Moscow – hinted he has quite a few bitcoins to his name, and that he’s got enough to live on “until the f*cking sun dies.”
How Much BTC Does Edward Snowden Own?
Since he left the country, many entrepreneurs in Silicon Valley have been sending him bitcoin and crypto units so he could stay afloat. This has turned into a vast and considerable sum over the years, and Snowden appears to be living well thanks to the amount of crypto he’s accumulated.
In October, Snowden made a special panel appearance via satellite and was asked if he was “bitcoin rich.” He laughed this off, claiming that what everyone has read about his alleged bitcoin stash might not be true. While he didn’t give a straight answer, he hinted that his ties to crypto could have been forged and were initially based on a comment that was never meant to go public. This puts things in a weird loop and doesn’t allow crypto fans to fully understand what’s going on.
In the interview, he said:
So, one thing I would say [is] don’t trust everything you read in the press. Secondly, that [bitcoin comment] was a private comment that wasn’t meant to be published, but look, my advice is as a privacy advocate. If anybody asks you what crypto you have, what you hold, the answer is, ‘What is crypto?’ but I’m not at risk of going hungry, certainly not this year. Let’s put it that way.
Snowden stirred controversy roughly ten years ago when allegations from the U.S. government came about that he had removed more than one million classified documents from various U.S. systems in 2012 and 2013. At the time, Snowden was working as an NSA contractor in Hawaii. He’s believed to have provided over 200,000 of those documents to foreign entities and journalists before fleeing to Russia.
Not long after he fled the U.S., Kremlin-linked lawyer Anatoly Kucherena explained that Snowden was on the verge of building a “new life in Russia.” The attorney also commented that Snowden would hold an IT job with an unnamed enterprise in the country, saying:
Edward Snowden will begin working in one of the biggest Russian companies. His job will be to provide support and develop one of Russia’s biggest websites.
He’s Pretty Active
One would think a man like Snowden would do everything to maintain a low profile, but this isn’t quite the case. In fact, he’s quite active on Twitter, and boasts a following of more than five million people. Following the fall of FTX he mentioned:
There’s still a lot of trouble ahead, but for the first time in a while, I’m starting to feel the itch to scale back in.