Dollar clings to 20-year high ahead of U.S. inflation data 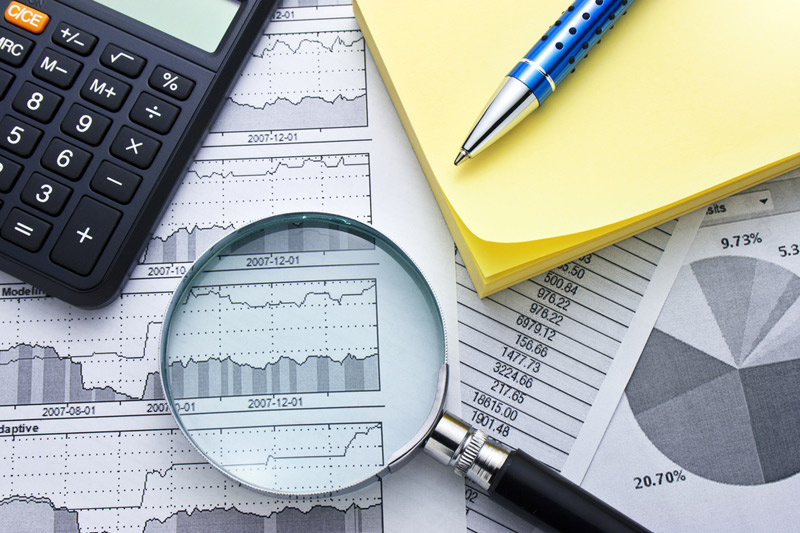 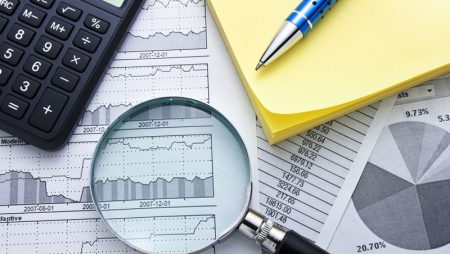 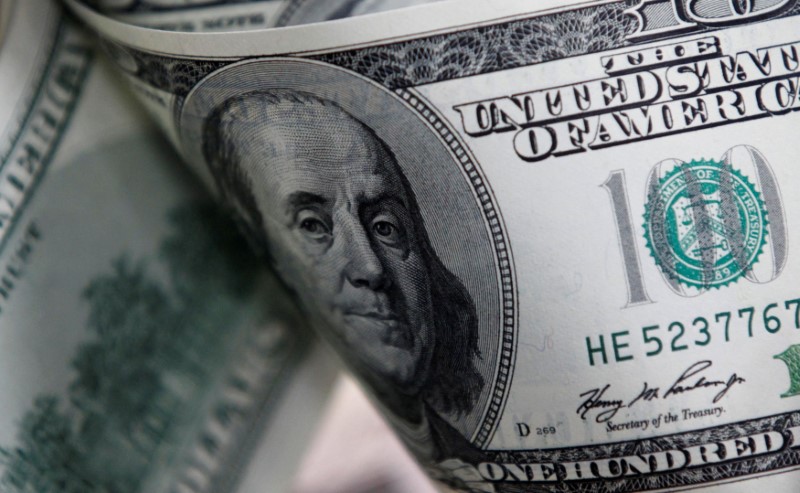 By Julien Ponthus and Kevin Buckland

LONDON (Reuters) – The dollar held close to a two-decade high on Wednesday as investors waited for fresh U.S. inflation data to anticipate how aggressively the Federal Reserve will have to tighten monetary policy to keep rising prices in check.

The , which measures the greenback’s strength against a basket of six currencies, was on the back foot in early European trading, slipping 0.28% to 103.65.

But while expectations are for U.S. inflation to have softened to 8.1% annually in April against 8.5% in March, the dollar was still within reach of 104.19 – its strongest since December 2002 – hit at the start of the week.

“Another softer CPI print will be required today to threaten the U.S. dollar’s current bullish trend, and even then it is unlikely to be sufficient on its own to trigger a sustained reversal lower,” MUFG analyst Lee Hardman said in a morning note.

The greenback has climbed more than 8% this year amid an increasingly hawkish Fed which last week raised its benchmark overnight interest rate by 50 basis points, the largest hike in 22 years.

Markets are pricing in another hike of at least 50 basis points at the central bank’s June meeting, according to CME’s FedWatch Tool.

The common currency remains under pressure from the bullish dollar as well as fears that the war in Ukraine and rising energy prices could tilt the euro zone into recession later this year.

As such, recent calls by influential European Central Bank policymakers for an interest rate hike in July have had little effect in lifting the euro.

Meanwhile the yen continued to get some respite from a pause in the recent relentless rise in benchmark U.S. Treasury yields, trading up 0.36% at 129.975 per dollar after dipping to a more than two-decade low of 131.35 on Monday.

The benchmark U.S. 10-year note yield fell back from a more than three-year high to trade below 3% on Wednesday morning.