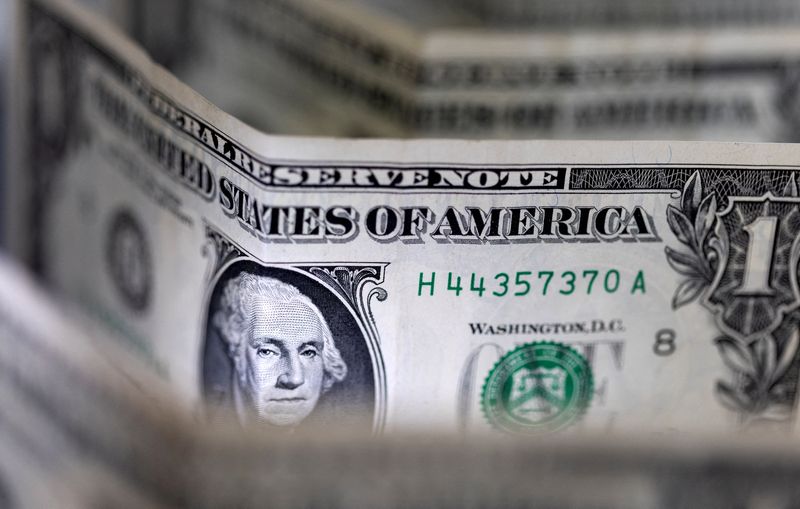 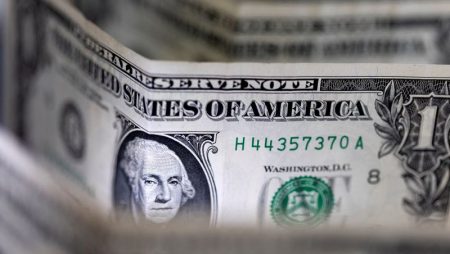 Investing.com – The U.S. dollar firmed in early European trade Monday as traders started the week on a cautious note ahead of the last Federal Reserve policy-setting meeting of the year and a crucial reading of U.S. consumer inflation.

The U.S. central bank ends its on Wednesday and is widely expected to slow down the pace of its monetary tightening to combat inflation at historic levels, by increasing interest rates by 50 basis points, instead of the 75 basis points of its last four meetings.

U.S. Treasury Secretary on Sunday forecast a substantial reduction in U.S. inflation in 2023, but data on Friday showed U.S. had risen more than expected last month, pointing to persistent inflationary pressures and a chance the Federal Reserve will keep rates higher for longer.

November’s U.S. figures are due on Tuesday, ahead of the Fed’s final deliberations, and are expected to show the headline annual figure falling to 7.3%, while the is seen dropping to 6.1%.

traded largely flat at 1.0530, with the also set to deliver a 50 basis point hike later this week, after two straight 75 bps increases, slowing the pace of tightening.

in the Eurozone slowed in November for the first time in 18 months, raising hopes that sky-high price growth has passed.

However, the level was at 10%, five times the ECB’s inflation target, so policymakers are likely to want to sound hawkish even as the region looks set to enter recession in the new year.

“Our base case is still that EUR/USD will struggle to trade sustainably above 1.0600, and is mostly facing downside risks into year-end as the dollar could regain some ground on global risk uncertainty and rebounding energy prices,” said analysts at ING, in a note.

also drifted lower to 1.2252, supported to a degree by data showing the grew for the first time in four months in October, up 0.5% from September, which was affected by the funeral of Queen Elizabeth II.

However, GDP in the three months through October was still down 0.3% from the period through September as the U.K. slips toward recession.

The meets on Thursday and is expected to raise its key interest rates again as it tries to combat well into double digits.

rose 0.1% to 136.69, after data showed in the country rose more than expected, heralding increased pressure on the economy in the coming months.

The risk-sensitive fell 0.2% to 0.6778, while rose 0.2% to 6.9745, with the yuan weighed by a big jump in local COVID infections which could delay a broader reopening after China scaled back some restrictions last week.