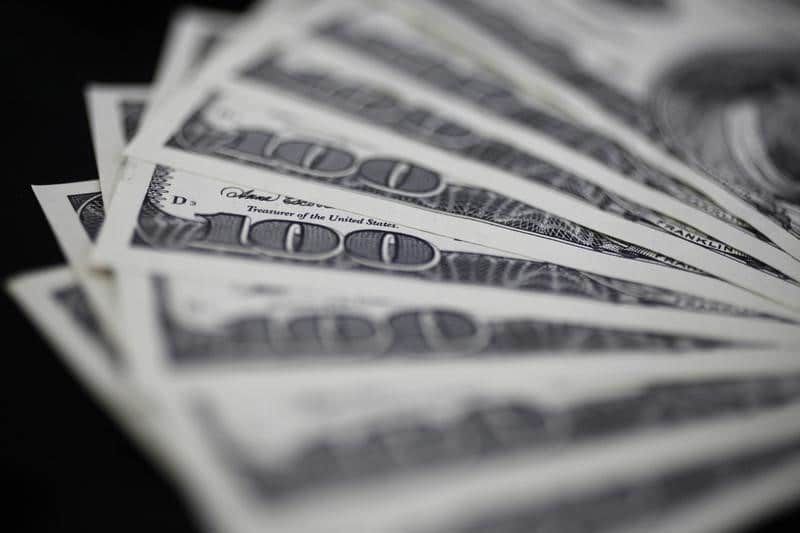 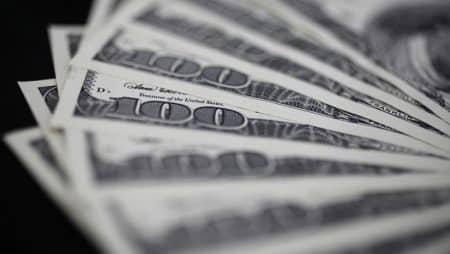 Investing.com – The U.S. dollar edged higher Monday, remaining near a 20-year high at the start of a week dominated by a number of central bank meetings, including a crucial Federal Reserve gathering.

The main focus of attention this week will be on the U.S. , which is scheduled to start its latest two-day policy-setting meeting on Tuesday.

The hotter-than-expected U.S. for August have cemented expectations for another large rate increase at the conclusion of its meeting on Wednesday. A 75-basis-point rate hike is widely expected, but some investors are bracing for a full percentage point hike, and it’s this possibility which is keeping the dollar fully supported.

“We expect a third consecutive 75bp hike,” said analysts at ING, in a note. “High inflation means 100bp is a risk, but inflation expectations and corporate price plans look less threatening and the growth outlook is more uncertain so we don’t see it. Still, a more hawkish message surrounding sticky inflation will see the Fed dots closer reflect the market pricing of a 4.25-4.5% terminal rate.”

The Fed isn’t the only central bank meeting this week – policymakers in the U.K., Switzerland, Norway and Japan will also meet during the week as the global fight against inflation intensifies.

rose 0.3% to 143.28, in quiet trading with Japan on holiday and ahead of Thursday’s meeting. The Japanese central bank is very likely to stick with its very loose monetary policy, which has weighed heavily on the year.

That said, the central bank may say something about yen weakness amid speculation that Japanese authorities are close to intervening in the foreign exchange market to support the weak currency, which hit a 24-year low against the dollar earlier this month.

Elsewhere, the , the and the are all expected to hike interest rates even as growth in Europe weakens substantially.

The World Bank warned last week that the world’s economy has been slowing sharply, and even a “moderate hit to the global economy over the next year could tip it into recession.”

rose 0.4% to 7.0103, with the pair climbing to an over two-year high, remaining above the psychologically-important 7 level after the People’s Bank of China cut a on Monday, attempting to support an economy that was severely dented by COVID-related lockdowns.