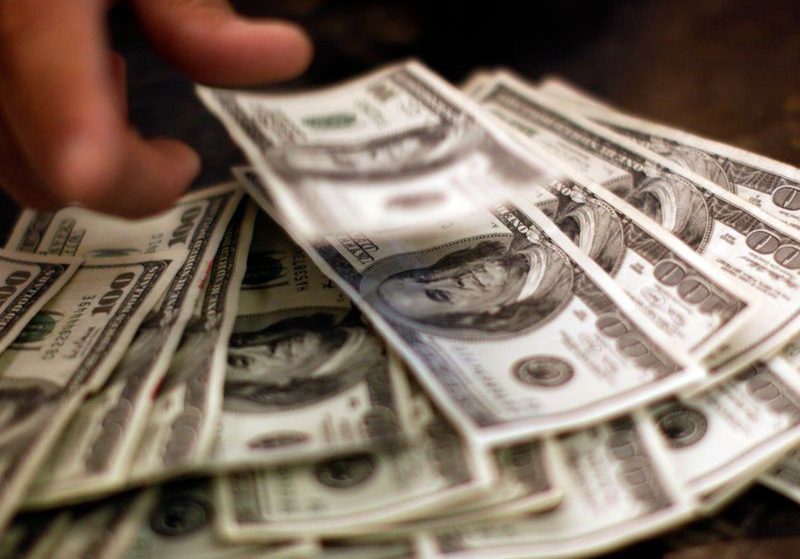 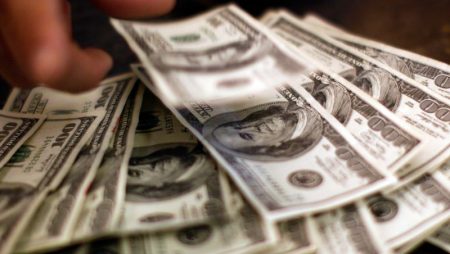 Investing.com – The dollar traded higher Friday, especially against the euro, with traders focusing on the relative speeds the major central banks are expected to respond to rising inflation levels with interest rates hikes.

The latest evidence of the growing strength of the U.S. economic recovery came on Thursday in the form of the weekly report, the most timely data on the economy’s health. This showed jobless benefit claims edging down to a 20-month low in early November.

This recovery in the labor market has occurred at the same time as consumer inflation has climbed to levels not seen in three decades, fueling the market’s assessment that the Federal Reserve will be quicker to move than many of its contemporaries.

European Central Bank President Christine Lagarde was at pains earlier this week to dismiss market expectations of early interest rate rises. Worries that Europe appears to be on the brink of a fourth wave of Covid-19 infections have added to the view that the ECB will be relatively late to the rate hike party.

This is despite German numbers showing prices rising another 3.8% on the month in October, taking the annual rate of factory gate inflation in Europe’s largest economy up to 18.4%.

“EUR/USD continues to trade on the soft side and has not pulled away from support at 1.1300,” said analysts at ING, in a note. “Not helping it, has probably been the news of record Covid case numbers in Germany, which could dent the recovery in the services sector just as the manufacturing sector is struggling with supply chain disruption.”

The economic data calendar is light Friday, and the focus is likely to be on a series of central bank speakers, with European Central Bank President Christine Lagarde, Bank of England economist Huw Pill and Federal Reserve officials Christopher Waller and Richard Clarida the highlights.

rose 0.1% to 15.5856 after South Africa’s central bank raised its repurchase rate to 3.75% from a record-low 3.5%. That’s the first hike since November 2018 and follows 300 basis points of easing last year as the country tried to cope with the ravages of the pandemic.

fell 0.1% to 6.3811 after China’s central bank warned speculators to avoid making one-way bullish bets on the yuan, an attempt to stop the Chinese currency from appreciating too quickly. The yuan has risen over 2% against the dollar this year so far, one of few emerging market currencies to keep pace with the greenback as the Fed has prepared to tighten policy for the world’s reserve currency. 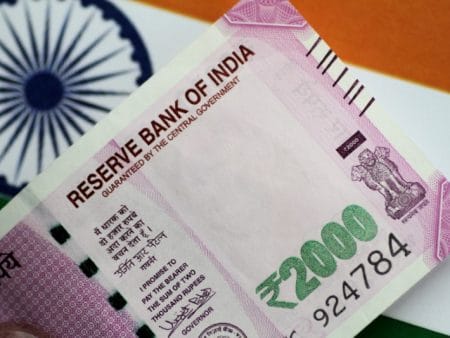 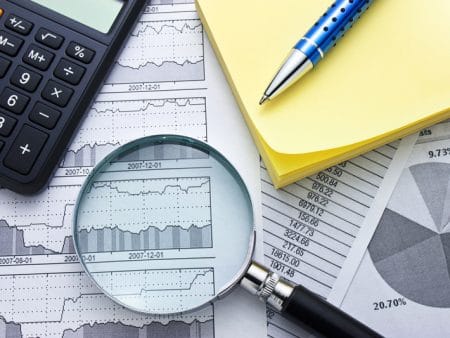