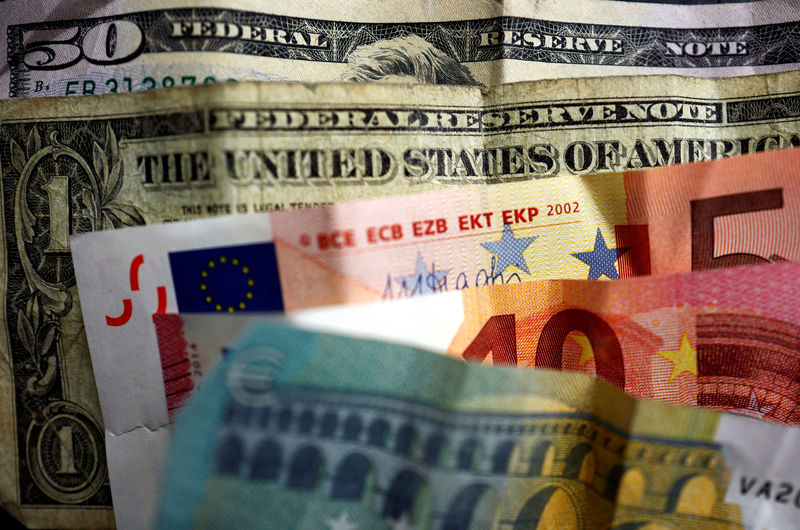 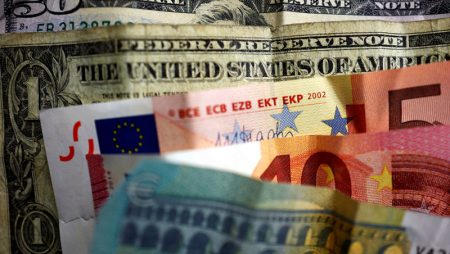 Investing.com – The U.S. dollar edged lower in early European trade Tuesday, falling back from a 20-year peak, as attention turns towards Europe, with Wednesday’s Eurozone inflation data likely to point to an aggressive ECB interest rate hike next month.

The dollar soared higher at the end of last week after Federal Reserve chief firmly committed to raising interest rates to tame inflation, even at the cost of a decline in economic growth.

This means upcoming economic data, and Friday’s monthly in particular will be studied carefully as investors try to figure out whether the central bank can pull off an economic slowdown without triggering a recession.

Ahead of this, the Eurozone is set to release August figures on Wednesday, with annual inflation expected to accelerate to 9.0% from 8.9% in July, well above the ECB’s 2% target.

The data will likely add to pressure on the ECB to hike rates aggressively at its upcoming September meeting even amid the mounting risk of a recession.

European Central Bank board member acknowledged this over the weekend, saying central banks risk losing public trust and must now act forcefully to combat inflation, even if that drags their economies into a recession.

“Even if we enter a recession, we have little choice but to continue the normalization path,” Schnabel said. “If there was a de-anchoring of inflation expectations, the effect on the economy would be even worse.”

edged higher to 0.9997, after rallying 0.3% on Monday, its biggest rise in almost three weeks.

rose 0.1% to 6.9149, with the pair near a two-year high after China’s finance minister indicated the country’s authorities would step up measures to boost demand and stabilize employment and prices in the second half of the year, potentially resulting in a looser monetary policy.