Dollar hands back gains ahead of release of Federal Reserve minutes 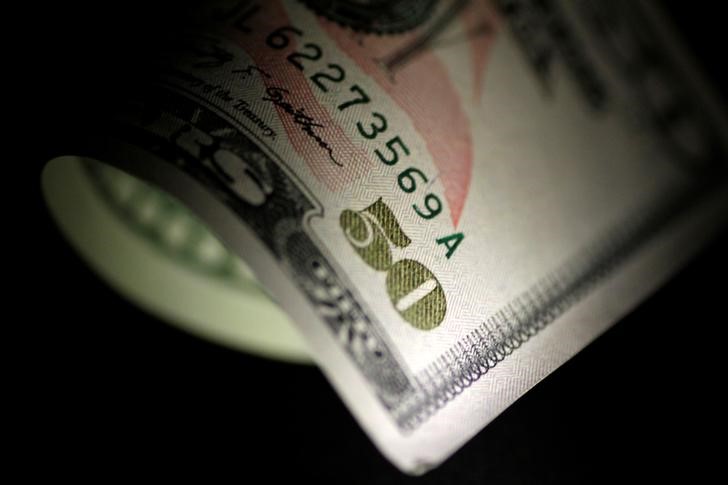 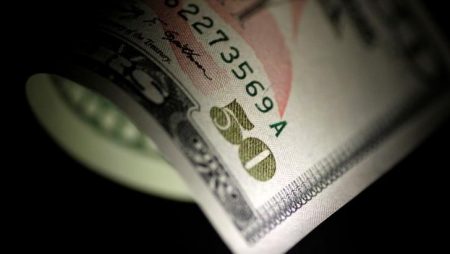 Investing.com – The U.S. dollar weakened Wednesday, handing back some of the previous session’s outsized gains, with traders looking for fresh clues on future U.S. monetary policy from the minutes of the Federal Reserve’s December meeting.

The dollar index climbed 1% on Tuesday as sentiment was dented by a warning from the International Monetary Fund about a likely global recession in 2023, given economic slowdowns in the main growth-driving regions of the U.S., Europe, and China.

However, this dollar strength seems to have run out of steam, with markets now awaiting the release of the Federal Reserve’s meeting from December later in the session.

The hiked interest rates by 50 basis points in December, a slower pace than the four previous meetings, and these minutes could help shed light on what policymakers are thinking heading into the first meeting of the year in February.

This week also features data on jobs, including the official monthly on Friday. Ahead of that, the report on job openings for November is due later Wednesday and is expected to show 10 million openings, which would be a downtick from the prior month.

rose 0.6% to 1.0614, after activity in the sector expanded for the second consecutive month in December, while unexpectedly fell in December, dropping to 6.7% during the month, down from 7.1% in November. Economists had predicted the figure would climb slightly to 7.2%.

fell 0.7% to 130.07, with the yen showing some strength despite data showing that activity contracted for a second consecutive month, weighed by runaway inflation and weak international demand.

rose 0.9% to 1.2075, with sterling rebounding after having skidded 0.7% lower overnight. The risk-sensitive soared 2.1% to 0.6871, while fell 0.5% to 6.8811, bouncing despite the country struggling with a massive spike in infections after it relaxed several anti-COVID restrictions in December.